Check out the 2018 Spring Season of the Feminist Press 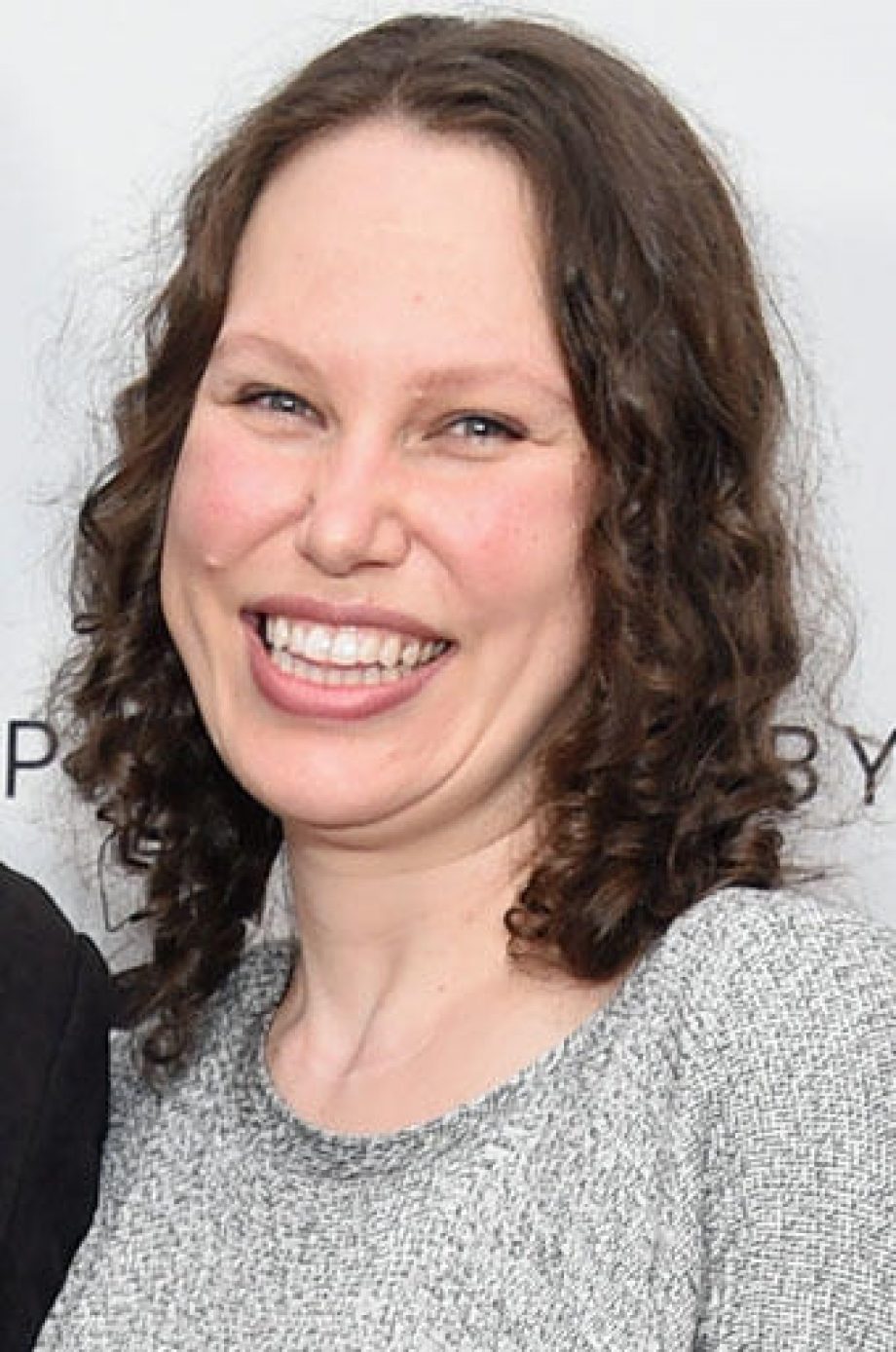 Rachel Israel is an artist on several levels. She studied painting at Rhode Island School of Design and went on her to get Masters in Fine Arts at Columbia University. Rachel also happens to be a filmmaker, having directed numerous shorts that have been shown at various Festivals, including Sundance. One of them, “Keep the Change,” premiered at the Columbia Film Festival in 2013 and went on to win the top award of Focus Feature Best Film. The feature-length version took home Best US Narrative Feature honors at Tribeca in 2017. The romantic comedy tells the story of two autistic adults who strike up an unlikely and transformative relationship.