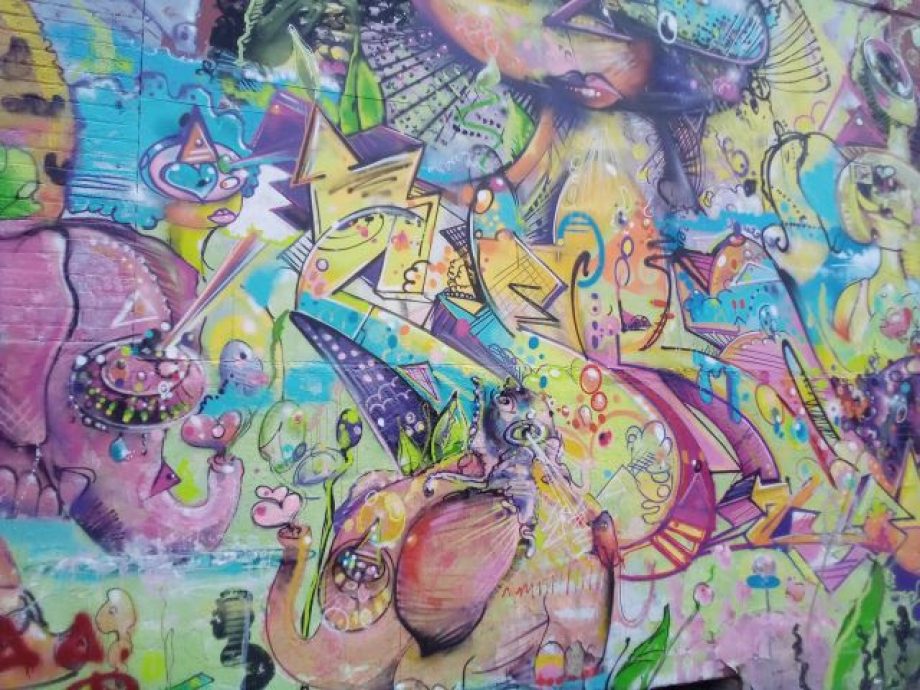 I’m grateful that my recent New York Times Modern Love column, “Oh, Dewey, Where Would You Put Me?” has helped me connect with readers about the complexity of sexual identity. I’ve heard from people from all over the world — from the Bible Belt to Mumbai. “I’ve been in an opposite-sex marriage with another cis-gendered person for more than 30 years,” one reader wrote, “But I identify as bisexual, and I never have the opportunity to share this part of my identity with anyone. This makes me feel invisible. Your article made me feel seen.”

To continue a conversation with readers, I created a quarterly newsletter, I’m an Open Book. It’s about compulsive honesty as a way of life, and claiming a home for yourself when you don’t fit in. It’s not just about sexual identity. It’s about embracing all of the sparkly parts of who you are.

As I wrote in my NYT essay, “The plus sign at the end of L.G.B.T.Q.A.I+ was intended for me. But I have belatedly realized, at 41, that identifying as a ‘whatever’ was lonely; it didn’t give me a community.” There are countless people like me. We don’t fit into any easy category. We might pass as straight, but we have a rainbow sparkle–and we should celebrate it!

I am completing a novel about a community in Queens, New York, that is built around a group of sexually fluid graffiti artists. In other words, my characters exist in the far-flung, outer reaches of the LGBTQIA+ community. Most of my characters aren’t out — and you wouldn’t find them at pride marches. They know they’re not straight, but they haven’t gotten around to labeling themselves. They are ‘whatevers’ like I used to be. (Well, in the spirit of honesty: I identify as queer now, but I still feel mysterious and unclassifiable, even to myself sometimes!) In some ways, ‘whatevers’ are some of the most marginalized people in the queer community. Some of us have even felt rejected or ostracized by “real” gay people because we’re not queer enough. We don’t always feel safe being out in either straight or queer spaces. I am writing to acknowledge our existence, to explore the magic of undefined sexual and social spaces.

Numerous straight-identifying people also feel socially invisible. You could be a cis-woman who is only attracted to cis-men, but you only experience deep, sustaining emotional bonds with women. Your life partner could be someone you have a platonic or ambiguous relationship with. You could be someone who prefers to make a family of your friends or coworkers. You could be married but prefer living alone, far away from your partner. You could be a single parent by choice. Unfortunately, our world doesn’t celebrate all the ways we live, love and build homes.

When I chose to write about a novel about graffiti art, I didn’t consciously realize its connection to queerness. Graffiti artists are people who don’t ask permission. Like queer people, they are fighting every day to exist, to thrive and to create beauty. It has been a privilege to learn and write about street art. I hope to be able to share my novel with you one day soon.

Listen to our conversation with Jess deCourcy Hinds here.