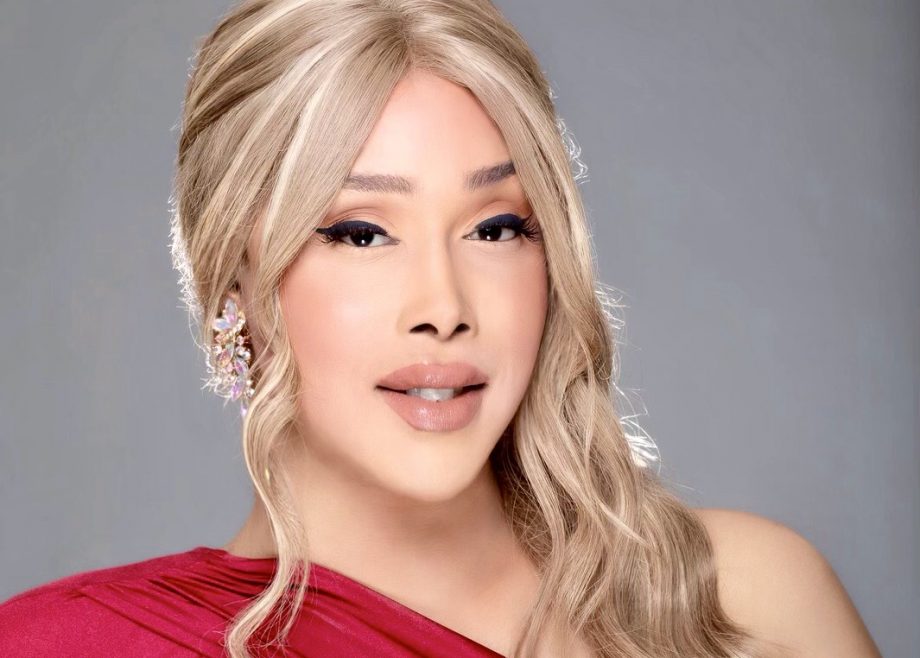 Breanna Sinclaire’s life is the stuff operas are written about. She happens to be the only operatic soprano in the world who is transgender. Born in Baltimore, Breanna made her way west – graduating from the California Institute of the Arts where she earned a BFA and where her transition began. There were some very dark days following graduation and her acceptance to the San Francisco Conservatory of Music where she earned an MFA. Breanna was the first transwoman in the opera program. She made her debut with the San Francisco Symphony on New Year’s Eve. 3 years earlier, Breanna sang the National Anthem at an Oakland A’s baseball game before a crowd of 30,000. There’s no way you won’t be impacted by Breanna’s extraordinary journey to find her true, authentic self.