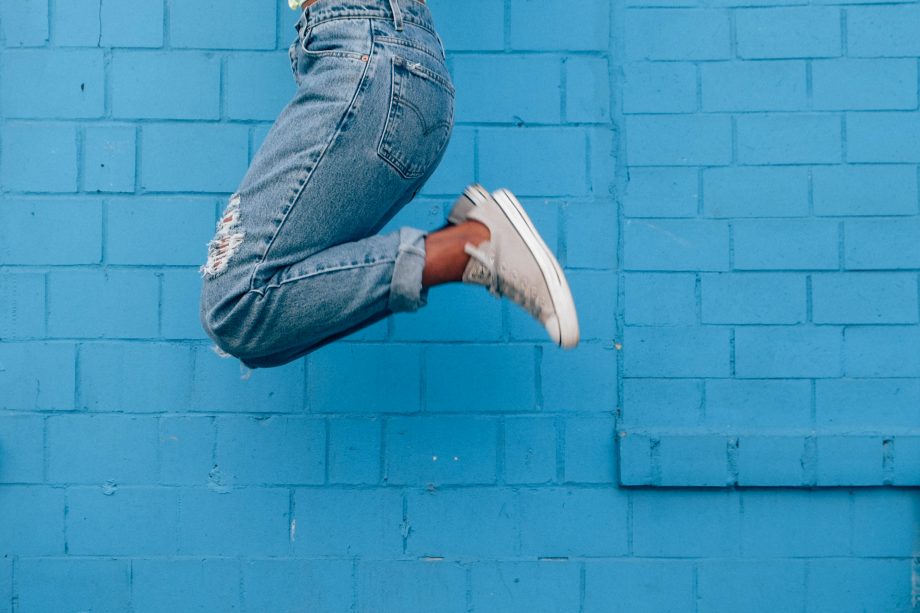 Single and Ready for Change

I was scrolling through my Facebook feed when I saw that one of my friends posted the following article, “The Single American Woman” from NYmag. Written by Rebecca Traister, the article was adapted from her book, All the Single Ladies: Unmarried Women and the Rise of an Independent Nation. The piece highlights the fact that this growing demographic of unmarried women is leading the electorate by accounting for, “almost a quarter of votes in the last presidential election…up three points from just four years earlier.” She also points out these women are leaning left politically, and are choosing to abstain or delay marriage not to “prove a point about equality,” but because “they have internalized assumptions that just a half-century ago would have seemed radical: that it’s okay for them not to be married.”

As a 27-year-old single woman with other unmarried lady friends – also in their late twenties – this article really resonated with me. Why, you may ask? Well, this particular unmarried woman is specifically interested in the economic development and empowerment of other women. And Traister was able to articulate some prime examples of how America’s obsession with this traditional institution has contributed to the economic suppression of half our population.

For one thing, she points out the “remnants of the ‘50s-era social contract remain” as “marriage still enhances men’s professional standing and has the opposite effect on women’s.” The same is true for men with children versus women with children. She cited sociologist Michelle Budig whose research on the gendered wage gap found that, on average, “men saw a 6 percent increase in earnings after becoming fathers,” while “women’s wages decreased 4 percent for every child.” The presumption of the stability associated with marriage – mainly from the “domestic support derived from wives” – has boosted men’s careers while the lack of that institution and its inherent responsibilities has allowed women to move up professionally.

The other critical section of Traister’s piece is where she rebutted the claim by some politicians that single mothers are staying single because of the comfortable “hubby state” social services provide for them by pointing to the “wifey state” afforded to men, particularly white men. As she writes, “it’s the government that has historically supported white men’s home and business ownership through grants, loans, incentives, and tax breaks,” and “it has also bolstered the economic and professional prospects of men by depressing the economic prospects of women.” Because the government created a “gendered class of laborers,” women took on the low paying, domestic and child-care work while men dominated higher paying jobs in the public and private sectors. The structure of our labor market, and our collective discriminatory subconscious, are what are holding women back.

So what can be done about this imbalance? I share Traister’s sentiments about what kind of policies our government should be focusing on in the next election cycle: a functioning and true national healthcare system, control over my own uterus, a government-subsidized day-care program, federally mandated paid family leave and minimum wage, and other truly progressive policies. We need to acknowledge the collective benefits those kinds of policies can have for not only people like myself, but for all people.

The sooner politicians either stop blaming us for draining our system or encourage us to adhere to an institution some of us may ultimately not want for ourselves, the better off we will all be. And the sooner we can reform the system to best serve the members of our ever-changing country, the sooner we’ll be able to effectively treat each other as equal partners in this evolving relationship between us and our government. We’ll have to see if that’s even possible in our current political climate, but at least us single ladies have a say in the matter. In the immortal words of Beyoncé, “ALL THE SINGLE LADIES, ALL THE SINGLE LADIES!”