Susan Fisher Sterling, Director of The National Museum of Women in the Arts 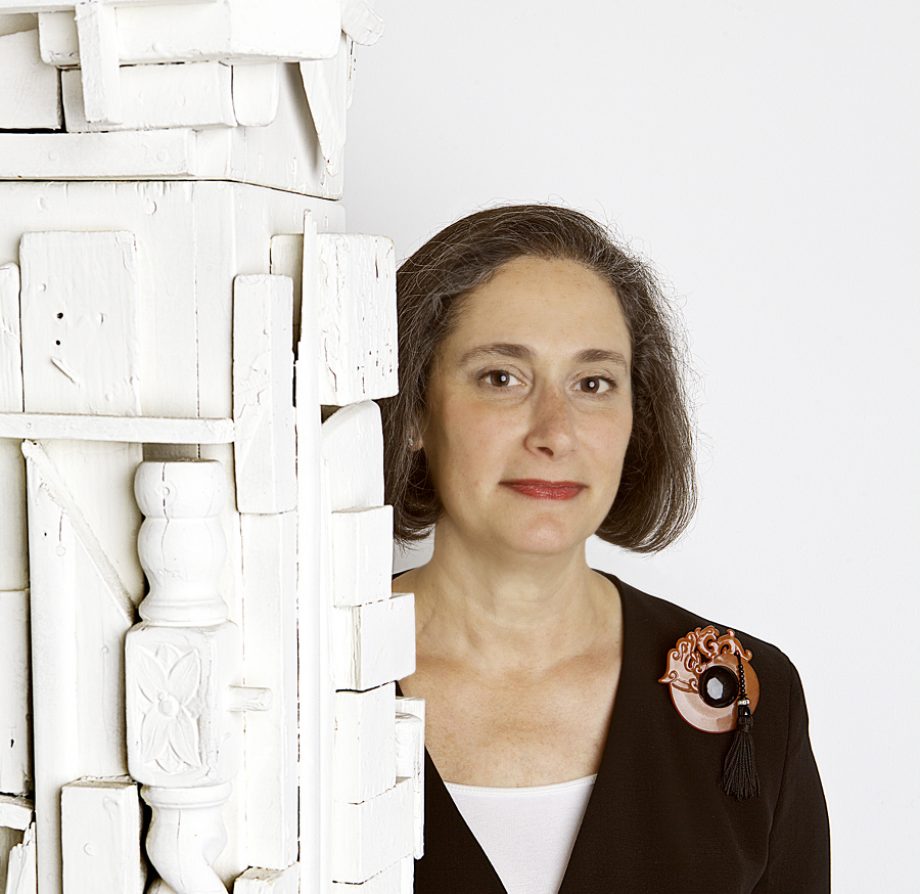 The National Museum of Women in the Arts, in Washington, D.C. is the only major museum dedicated solely to celebrating the creative contributions of women. Founded in 1987, NMWA not only champions women artists, it also directly addresses the gender imbalance in presenting art worldwide. Susan Fisher Sterling has been with the NMWA since 1988 when she was hired as an associate curator. In 2008, she was named Director. Susan has built her career and the stature of the museum around the message of equity for women through the example of excellence in the arts. Tune in as she shares what that’s been like and what’s in store as NMWA prepares to celebrate its 30th anniversary.