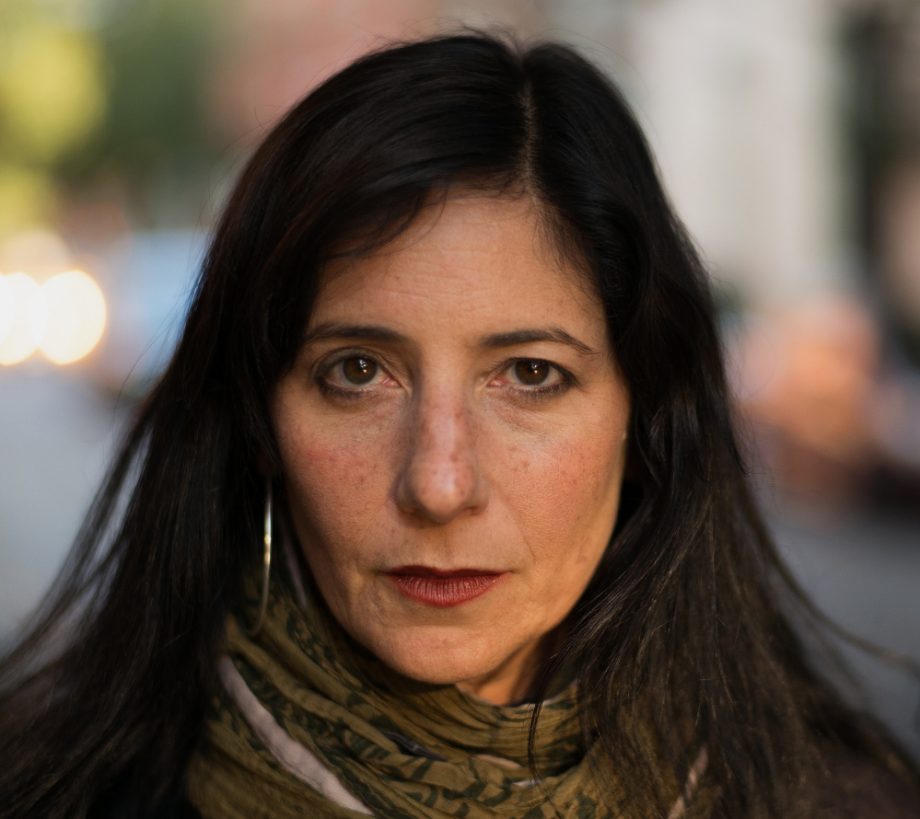 Talya Tibbon is an award-winning documentary film and television director, producer and writer whose projects have focused on contemporary social and political issues. Talya has documented street gangs, drug dealers and users, former Guantanamo detainees setting out on a new path and now, perhaps the greatest humanitarian crisis of our time – the plight of refugees leaving war-ravaged Syria to seek asylum  in other countries. Her riveting documentary “SKY AND GROUND” chronicles the journey of one such family as they make their way from Aleppo, Syria, to a refugee camp on the border of Greece and Macedonia, to their eventual goal – Berlin. You can’t afford to miss this honest, compelling conversation with one helluva creative, committed woman.