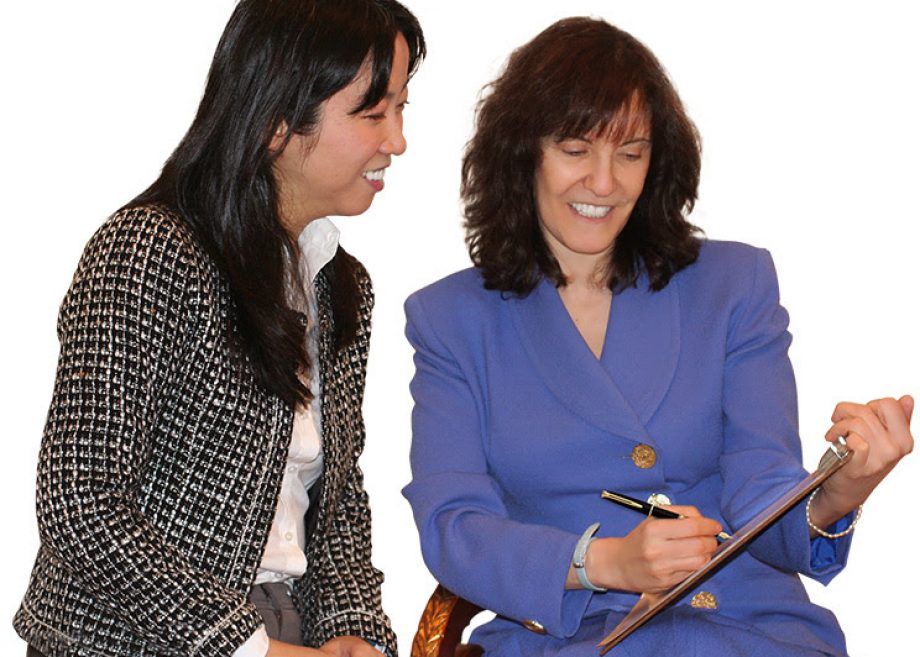 I FIRST learned the Transcendental Meditation (TM) technique in 1968. I was uninformed about the principles and efficacy of the program at that time, nor was I aware of the scientific research published on the technique. All I knew was that a trusted friend said it was important. She knew it would be significant to me because TM is something that affects one deeply in such a sublime way, and is deeply relaxing and relieving to the mind, body and soul.

After my first session, my teacher asked me to write down my experiences. I remember that at the end of my meditation, I felt as if a thousand pounds had been lifted off my shoulders. I was so relaxed that I didn’t even think I could write, but I picked up my pen and was surprisingly lucid about my experience. It was deeply restful and enlivening. But more than that, it was unbinding and simply fulfilling, and quite a natural process despite never having experienced it before. That was the moment I realized I wanted everyone I knew, and even those I didn’t, to have this experience. The most efficient and rewarding way I could imagine bringing those desires to fruition was to become a TM teacher myself.

After attending the TM Teacher Training Course, I returned to New York to teach. The first person I taught was a very sophisticated, accomplished architect, and this being my first real job as an adult, I was somewhat shy to be in the position of his teacher. But I did instruct him and after his first moments of meditation, I asked about his experience. He looked at me with such seriousness that for a moment I quaked inside, thinking he was about to admonish me. Instead, he said earnestly, “I have never known a joy so profound.”

To date there have been more than 360 peer-reviewed published research studies showing the broad range of benefits of the TM technique to mind, body, behavior, and environment. In the earlier days of our organization, before much of the research was published, people would sometimes come to us with great skepticism. As a teacher, skepticism was welcome because the direct experience spoke for itself. For the large part, once someone learns the technique, he or she almost invariably develops a positive attitude about the program.

The TM technique is really so simple and effortless. It is a mechanical process. It is not rooted in any belief or philosophy or code of behavior, nor does it require a change in lifestyle. We teach it to children, even those with significant ADHD. In my experience, TM works equally well for anyone who does it properly. Benefits can be immediate, and they can also accumulate over time. One woman who learned to meditate recently wrote to her teacher, “I can’t believe what a difference TM has made in my life in less than two weeks. I am so much calmer. I’m winning my battle with serious anxiety…. I’m much less cynical…. My ‘worry gene’ is almost gone. I can’t thank you enough.”

After completing three decades as a director of the TM offices in New York City, I am now on the national board of the TM program for women and the executive director of the TM program for women professionals in the U.S. It’s extremely fulfilling to focus on bringing this amazing tool to women and girls. Women tend to shoulder stress more deeply than men. A quarter of women in their 40s and 50s are on antidepressants. Although women comprise more than half of the American workforce, only a small percentage of them achieve high-level executive positions. Heart disease, often aggravated or caused by depression, insomnia, weight gain and stress, is the number one cause of fatality for women in this country. These are some of the imbalances, inequities and risks that research findings show are reduced through the TM technique. It is so important to bring this relief to the women of our world, and it’s what we at Transcendental Meditation for Women are busy accomplishing. Our organization enables women to progress and create abundance and peace for themselves, their families, and their communities. Of course men, who are also subject to stress and fatigue, and to mental, emotional and physical disease, benefit from this technique as well.

After I started to meditate, friends and family noticed positive changes within me that inspired them to learn. The published research on the TM program also has given the practice great credibility in everyone’s eyes. I taught my grandmother when she was 84, and I’ll never forget how she looked at me after her instruction, and said in a whisper, “It feels so good.”