Levity & Justice is back again!
Zetta Elliott is out with a new book for spring 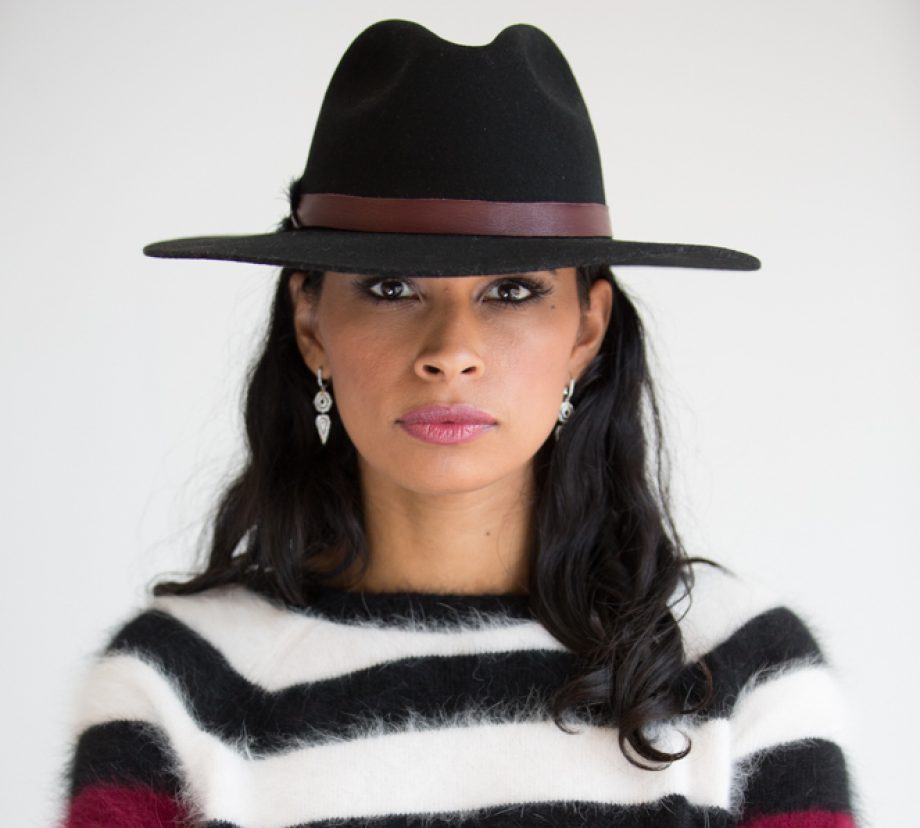 With a readership of 2 million, Latina Magazine is the largest women’s magazine edited by and for Latin women. It’s the flagship property of Latina Media Venture which, “remains completely focused on celebrating the culture, honoring the past and enriching the future of Latina women in the U.S.” VerkyBaldonado, who has been part of the LMV family since 2009, was named Latina’s Fashion Director in 2013. She has since taken on a more global role as Latina Media Venture’s Editor-At-Large. Join us and get to know this accomplished, engaging, creative woman.