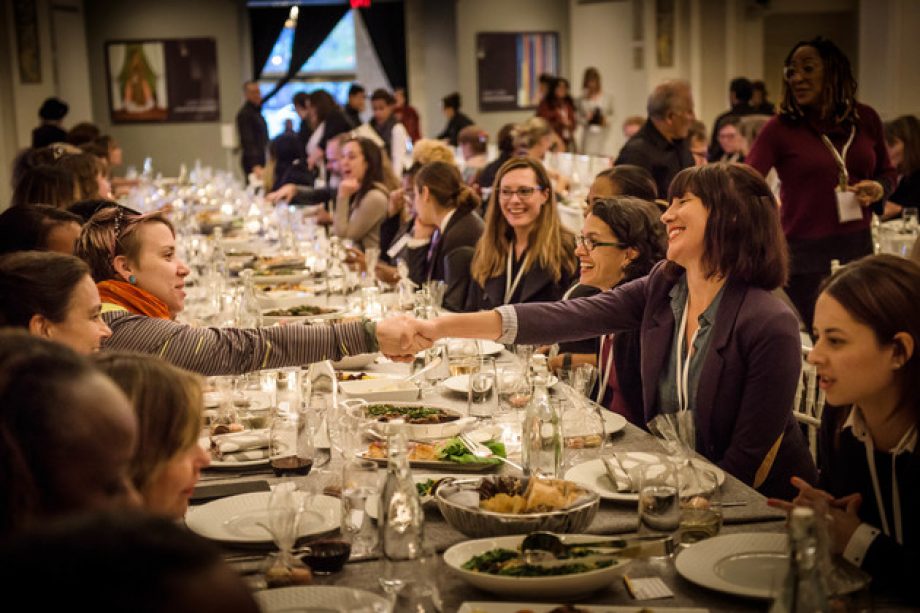 What We’re Doing About Gender Inequality In The Arts

The issue of gender inequality in the art world is bubbling up more frequently and receiving increased traditional and social media coverage. It is great news that more dialogue, thought, research and attention is being given to exhibiting the work of great women artists.

As the director of the National Museum of Women in the Arts in Washington, D.C., I could not be more delighted.

Of course, we have a long road ahead of us before reaching our goal of gender parity in the art world. That said, a number of major institutions are stepping up to the plate, including the Brooklyn Museum, New Museum, Tate Modern, Whitechapel Gallery and Hammer Museum.

I have been asked how this broader interest and engagement with women artists will affect the future of our museum. It’s a critical question that, I believe, can best be answered by giving some background on the Women’s Museum, as it has been nearly 30 years since its founding.

Our approach is different. Since the beginning, we have taken chances and embraced unknown and emerging artists early on in their careers. We understand how difficult it is for any artist to have an exhibition. Back in 1993, we organized Carrie Mae Weems’s first museum exhibition. In 2001, our exhibition of the work of Brazilian women artists, who at the time were off the radar, predated many more recent surveys. So too did our exhibition of work by women artists from the Arab world in 1994 and Aboriginal women artists in 2009.

Call it grassroots thinking. We try to counter the herd mentality in the art world that can dictate when certain artists are more important than others. As a result, we offer unconventional and exciting ways to spotlight and empower women artists not only though exhibitions, but with programming—such as our new highly acclaimed initiative Women, Arts and Social Change—as well as with distinctive social media campaigns. We want to infuse more oxygen into the system as well as develop more collaborative models for museum exhibitions and operations.

Back in the 1970s, our founder Wilhelmina Cole Holladay wondered, “Where are all the women artists?” Art history textbooks at the time barely mentioned them. Their work was difficult to find in galleries and museums. More than 25 years later, when she asked me to join the museum as a junior curator, I wondered why women were still so underrepresented when their art was so worthy of inclusion. And why was it that even in the last few years a gallerist at Art Basel feels free to say, “I just curate what I like, and I like art by men better.”?

The National Museum of Women in Arts remains the only major museum in the world solely dedicated to celebrating the creative contributions of women artists. We don’t mind keeping that distinction until our job is done. But even when that day arrives, there will always be new and innovative ways to champion women through the arts, ensuring that a diverse array of artists can and will have the exposure that they deserve.

Yes, there is more work to do, but more museum directors, curators, gallerists and journalists are standing with women and holding themselves accountable. I applaud them and invite them to come back to visit the National Museum of Women in the Arts and see where it all began.