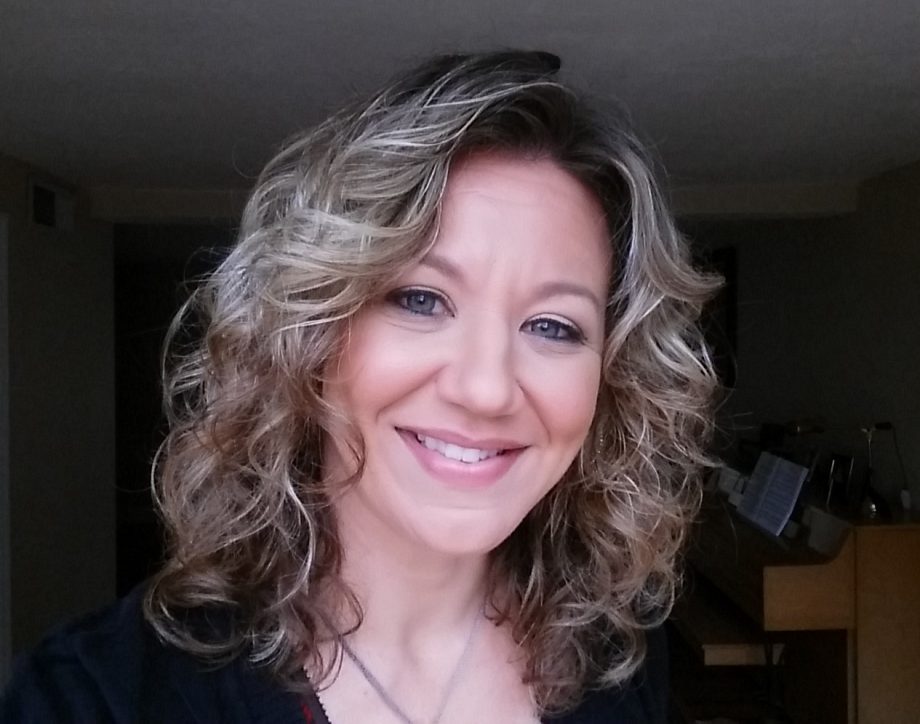 How many women do you know who host their own weekly sports show? Well, you’re about to meet one. A pioneer of sports radio and tv, Amy Lawrence brings her passion, talent and take to “After Hours with Amy Lawrence,” a four-hour late night program which airs on CBS Sports Radio, the country’s largest 24/7 major market radio network. Before joining CBS, Amy spent 9 years at ESPN Radio and had the distinction of being its only regular female host. Amy doesn’t hold back – she shares the highs, lows, good, bad and ugly about what it’s like being a woman working in a male-dominated world.