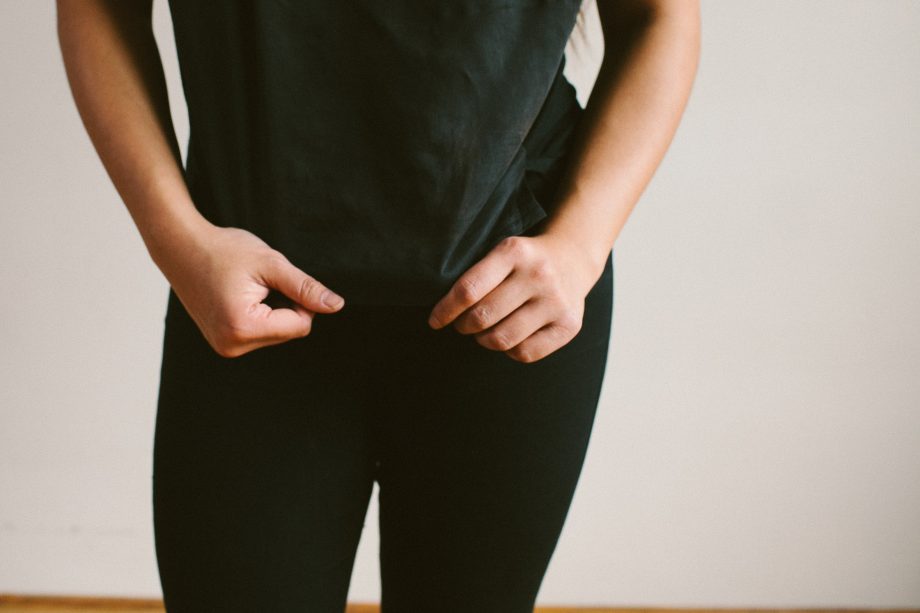 It’s the story that refuses to die. A full 20 years after Peyton Manning was accused of sexual harassment by a female athletic trainer at the University of Tennessee, people are talking about it like it was yesterday. I already knew what a vast majority of sports media and fans discovered in the last month. It wasn’t a secret. It’s a long and drawn out saga full of conflicting accounts, multiple lawsuits, settlements, court documents, a book, and now, new articles, opinions, and a social media explosion. The convoluted tale leaves more questions than answers. I don’t know exactly what happened inside the UT training room in 1996. Manning can only be judged in the court of public opinion. While it’s unwise to judge what I don’t know, one aspect of the narrative resonates with me.

At the very least, Manning’s accuser, Dr. Jamie Naughright, was repeatedly harassed at UT largely because she was a female in a male-dominated industry. The accusation against Manning was only one part of her experience in Knoxville. Her statement of facts to the court in 2003 details other instances of harassment such as offensive names directed at her by a superior and the way her complaints were ignored and stifled. It’s worth repeating this is HER side of the story from court documents filed by her attorney. But I have no trouble believing these things happened. I can feel my own indignation and frustration on her behalf. Naughright made the choice to fight back against fellow colleagues and athletes at Tennessee, and her career suffered because of it. She paid a steep price for speaking up. That’s why I didn’t.

When I set my heart on a career in sports radio in high school and started pursuing my dream in college, no one warned me about the challenges of being a female in a “man’s world.” I knew there were very few women in the business, but it didn’t bother me. A tomboy when I was young, I had always been comfortable around guys, and I could certainly hold my own whether we were talking sports or playing them. As I began working in radio, I did what came naturally to me. I tried to be “one of the guys.” I laughed at jokes I didn’t think were funny, and I used coarse language I’m not proud of. I chimed in because I desperately wanted to blend in. It didn’t work. Women in sports radio stuck out like a sore thumb 15 years ago. Despite my best attempts, I was always the odd one out. But that was only part of the challenge.

At some point early in my career, I made a conscious decision to keep the harassment to myself. I shared it with Mom and my closest girlfriends, but I decided I’d rather “tough it out” than risk getting blackballed or ostracized any further. I told myself as long as I wasn’t in danger–Mom hammered home all the precautions to take–I could survive any type of verbal harassment. I wanted the career more than I wanted to expose how I was treated in the workplace. Even if bosses or managers took me seriously, I would be labeled a “problem” or “bitch” or “troublemaker” and hurt my chances of getting and keeping jobs. In some cases, my superiors were the ones doing the harassing, so complaining would’ve been pointless.

For the first decade of my journey, it was a line I heard over and over: “The newsroom is like a locker room.” At one previous job, it was a used as a punchline or held up as a badge of honor. Sadly, I’ve covered teams in actual locker rooms far more professional than some of the places I’ve worked. The pseudo-locker room atmosphere equaled getting hit on non-stop. When I was younger, I told myself it was flattering or complimentary. But it got old, especially when it was a lot of married men looking for a cheap thrills. I would get propositioned by guys I barely knew. One broadcaster much higher up the totem pole emailed my company account from HIS company account to ask if I wanted to have sex for fun. Instead of being taken seriously as a journalist and being appreciated for my brains and work ethic, my value was often tied to my appearance. One over-zealous colleague followed me in his SUV as I walked across a dark, empty parking lot after my shift at 3am to suggest we “hang out.” My heart was racing in that moment.

The locker room atmosphere meant constant jokes about sex and stories about sex. While they didn’t necessarily offend me, hearing them from a bunch of men when I was the only woman often made me uncomfortable. And I frequently turned into a target. In the early 2000s, the owner of my radio station attempted to embarrass me in a room full of people by loudly ridiculing my sexual abstinence. I can still remember the acute humiliation, but what could I do? He was the one who signed my paychecks. In some of my newsrooms, I had to work in front of pictures of mostly naked women or log into computers with similar screensavers. Derogatory and disgusting nicknames, vulgar language that made me cringe, inappropriate and insulting comments, emails or texts with nasty photos–I navigated all of it for years. But outside of venting to people I trusted, I did very little to protest.

I’m not sharing these stories from my past to garner sympathy. I don’t need anyone to feel sorry for me. It was my own choice to keep quiet, my own decision not to fight back. I wanted the career more than I wanted it to stop. I’m not recommending the same course of action for other women in my position. I don’t have foolproof methods to handle every situation. But I want people facing similar challenges to know they aren’t alone. Looking back, there are many things I would do differently. I also know my experiences made me stronger, smarter, tougher, wiser, more determined, and more professional than the ones who harassed me. Plus I bypassed most of them on the food chain a long time ago.

In 2016, the climate is vastly different. Companies educate employees about workplace harassment because they fear whistle-blowers or lawsuits. Employee rights are now a top priority. Beyond that, I don’t hesitate to stand up for myself. I remind men I’m in the room if their language or stories make me uncomfortable, and I tolerate very little harassment on social media. I don’t care who likes me or dislikes me because of it. I no longer need to fit in. I’m proud of the fact that I never will. Being different, being unique, being unconventional is a huge part of my success. It shapes who I am. It took some time and heartache, but I finally recognized that standing out instead of blending in can be my greatest asset.

This post originally appeared on Play by Play Day by Day with Amy Lawrence.