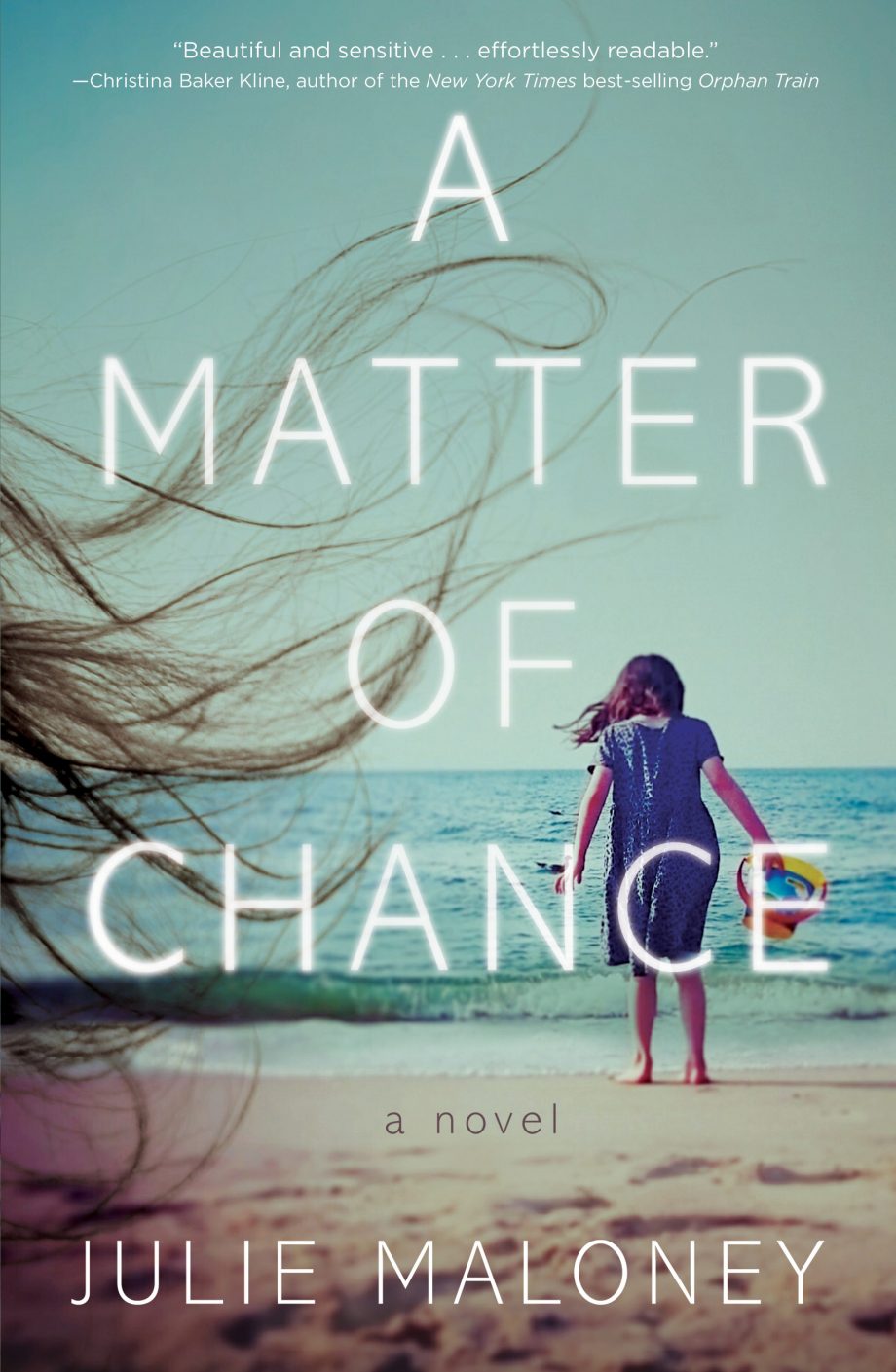 An Excerpt from “A Matter of Chance”

MEMORY DEVOURED THE SUMMER OF THE ONE-YEAR anniversary of Vinni’s disappearance. I thought about renting the house—the perfect punishment—in Spring Haven, but I knew that wasn’t the answer.

John D’Orfini kept his eye on the calendar. In the weeks leading up to the first anniversary, he called and left a voice mail: “Just checking in. D’Orfini.” His voice made me crack a grim smile. I couldn’t deny I liked that he called even when we both conceded the FBI was clearly in charge of the case. A grieving mother was supposed to wait. Hearing from John D’Orfini tided me over during the bleak days when nothing— not one damn thing—happened, unless you counted the rhododendrons blooming on schedule.

Birthdays, graduations, anniversaries, and, yes, even dates of death carry markers or celebrations. But what was I supposed to do with the approaching anniversary date of Vinni’s disappearance? With each passing day, it seemed, the sky dropped a little more and the air around me grew heavier. I walked the streets, but I stopped noticing things. Sounds fell on deaf ears. I could not believe that I had lived one whole year without Vinni. I had been back at work at the magazine full-time since January 2, but I was well aware that my two assistant editors shouldered most of the workload. People covered for me when I found it impossible to focus. Some afternoons, I slipped out of the office, went home, and hid with a bottle of chardonnay and a bag of chips. On the weekends, I hardly moved from my bedroom. I drugged myself to sleep.

Evelyn dropped off soups bought from a local artisan market, along with fresh rolls tucked inside a brown bag, outside my apartment door. She continued to encourage me to paint, inviting me to exhibits in the West Village, where she was a bona fide celebrity among the young artists, who must have wondered why this older woman dressed in reds and purples brought a drab woman dressed in browns and grays.

When she gave a demonstration on light and shadow, she insisted she needed me to help her carry a tote bag of materials that I knew she could manage herself. All the way home, she tried to engage me in conversation. “What did you think of the middle-aged man who asked me, ‘Where do your ideas come from?’”

I laughed. Finally. I laughed out loud. “And you said, ‘From outside my window’! How could you?”

“I couldn’t resist, darling.” With a dramatic swoop, she flung her sea-green shawl over her shoulder.

For a moment, I had a glimpse into what I couldn’t name, but I knew I had broken through to something only Evelyn could give me.

This is an excerpt from “A Matter of Chance” by She Writes Press, which tells the story of an 8-year-old girl’s disappearance from a New Jersey shore town and her mother’s relentless search for her child, even in the face of life-threatening danger. Get your copy of “A Matter of Chance” here.