An Excerpt from “A Matter of Chance” 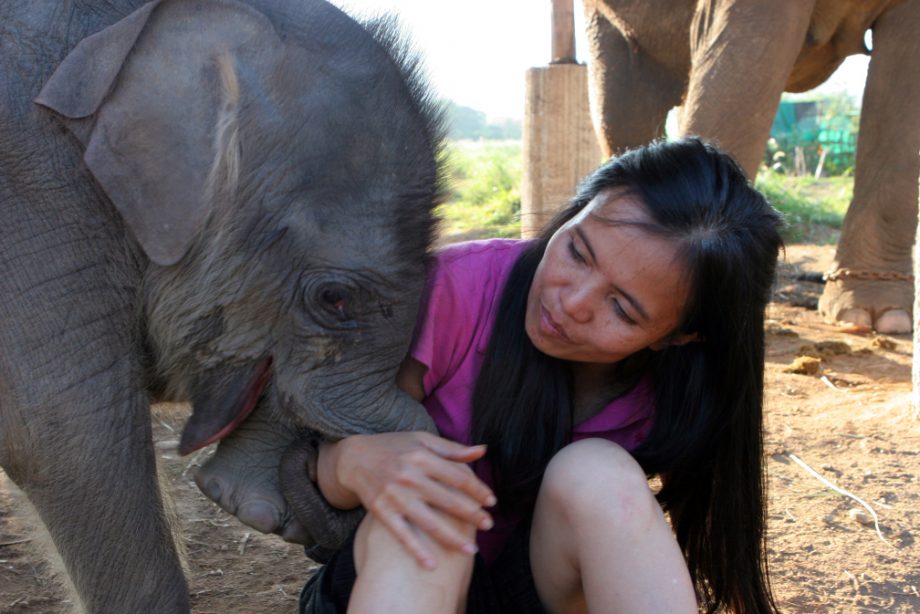 It is an honor to introduce Lek Chailert, an award-winning conservationist, who has spent the last 20+ years working tirelessly to improve the condition and promote the welfare of elephants in her native Thailand and throughout Asia. In 2005 she was named “Hero of Asia” by Time Magazine and in 2010, was honored by then Secretary of State Hillary Clinton as one of six Women Heroes of Global Conservation. Not only has her work been documented by National Geographic, the Discovery Channel, Animal Planet, CNN and the BBC, she is also the focus of the moving documentary, “Love and Bananas: An Elephant Story.” This is a fascinating conversation with an absolutely remarkable woman! 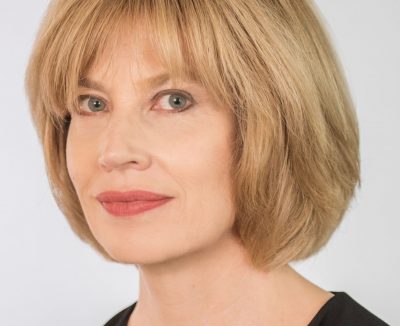 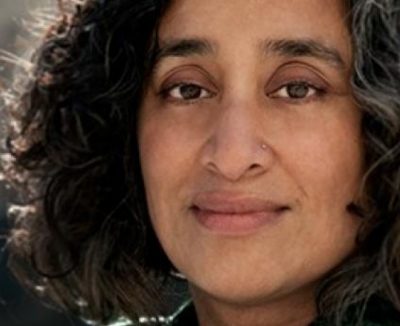 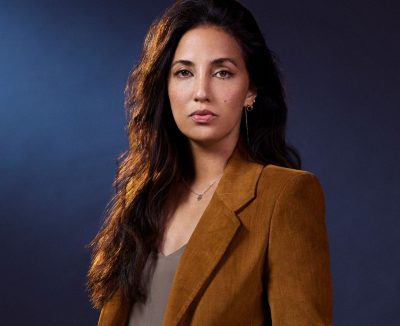 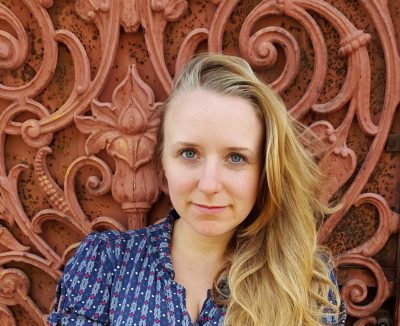