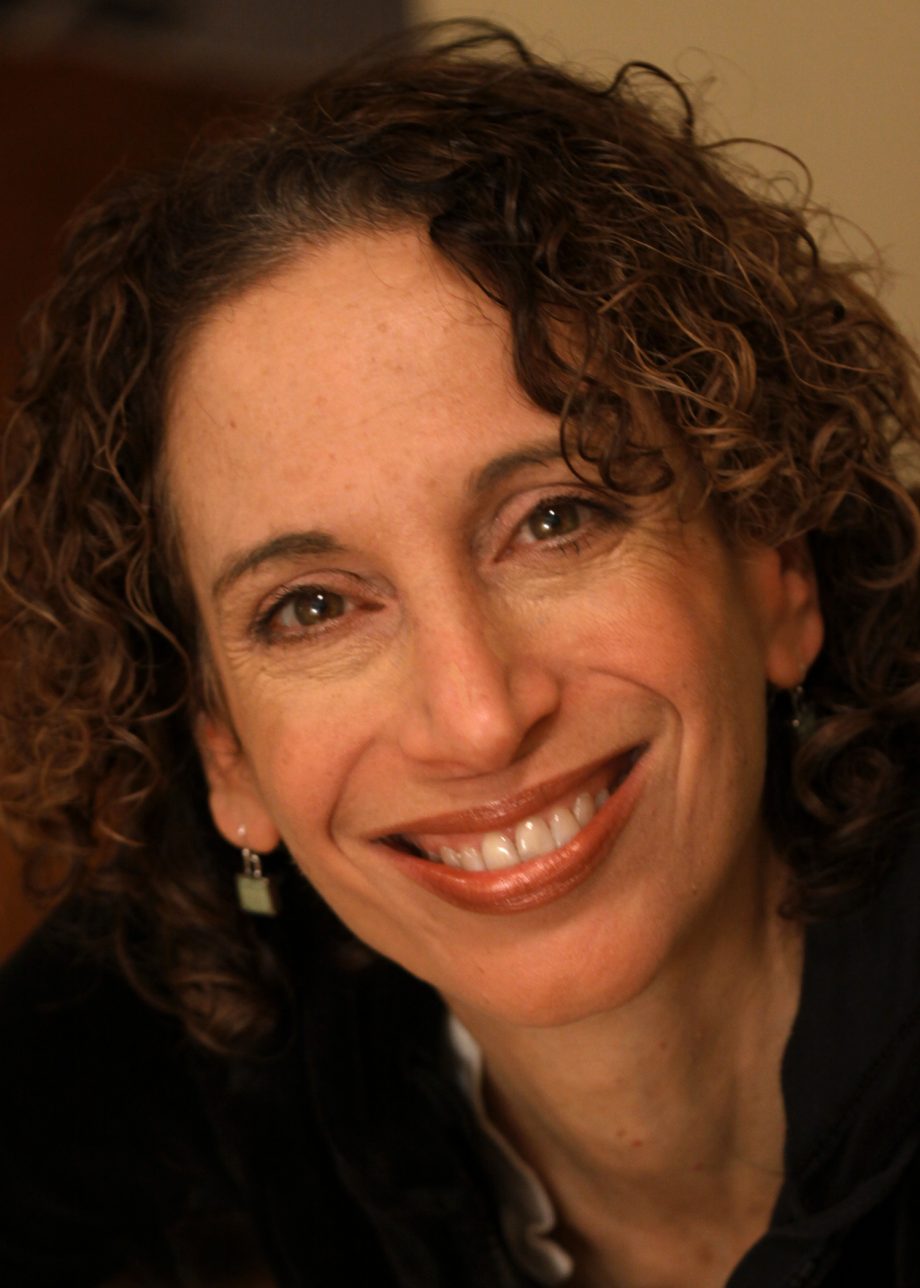 Darci Picoult is a force to be reckoned with.  She’s an actress, an award-winning playwright, screenwriter, producer, teacher.  Her credits are long and varied and include her powerful and very personal one-woman show, “My Virginia,” which was presented in theaters and solo festivals around the country and broadcast on National Public Radio.  Darci also wrote the screenplay for “Where is Kyra,” starring Michelle Pfeiffer and Keifter Sutherland.  It premiered at Sundance in 2017 and tells the story of a middle-aged woman who loses her job and struggles to survive on the income of her ailing mother.  Join us for a very personal, open and honest conversation with this accomplished woman.