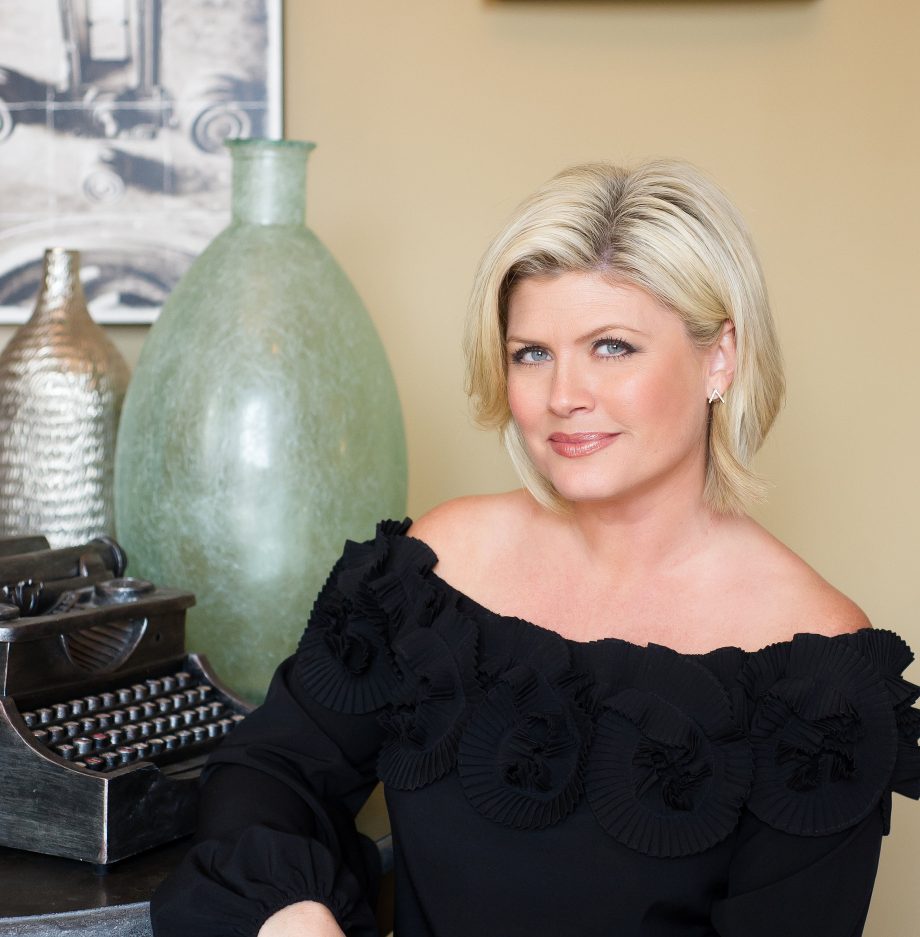 Andrea Thome is yet another creative woman. Sports and hard news were her beat as a broadcast journalist. In fact, that’s how she met her husband, Jim Thome. The Cleveland Indians third baseman was inducted into the Hall of Fame earlier this year. Andrea interviewed him on opening day of baseball’s 1995 season – they were married 3 years later. Andrea also happens to be a writer. The recently released novel, “House of Belonging” is the 3rd and final book in her Hesse Creek Series. Andrea’s an accomplished photographer…and a warm, friendly and engaging conversationalist!