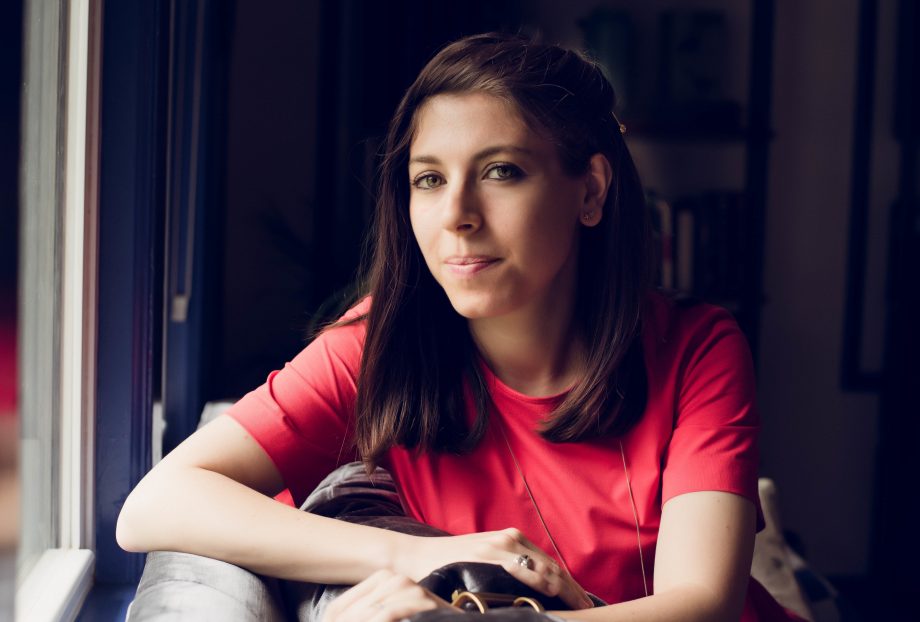 You’re about to meet and get to know another female filmmaker. Paula Eiselt’s work has been supported by the Independent Television Service, the Sundance Institute Documentary Film Program and the New York State Council on the Arts. The recently released “93Queen” marks Paula’s feature directorial debut. It tells the story of a group of Hasidic women as they overlook and overcome massive obstacles to form the first all-female ambulance corps in New York City. Their goal is to provide dignified, emergency medical services to the women and girls in this very religious community. “93Queen” won the inaugural first look Pitch Prize at the 2017 Hot Docs Forum.