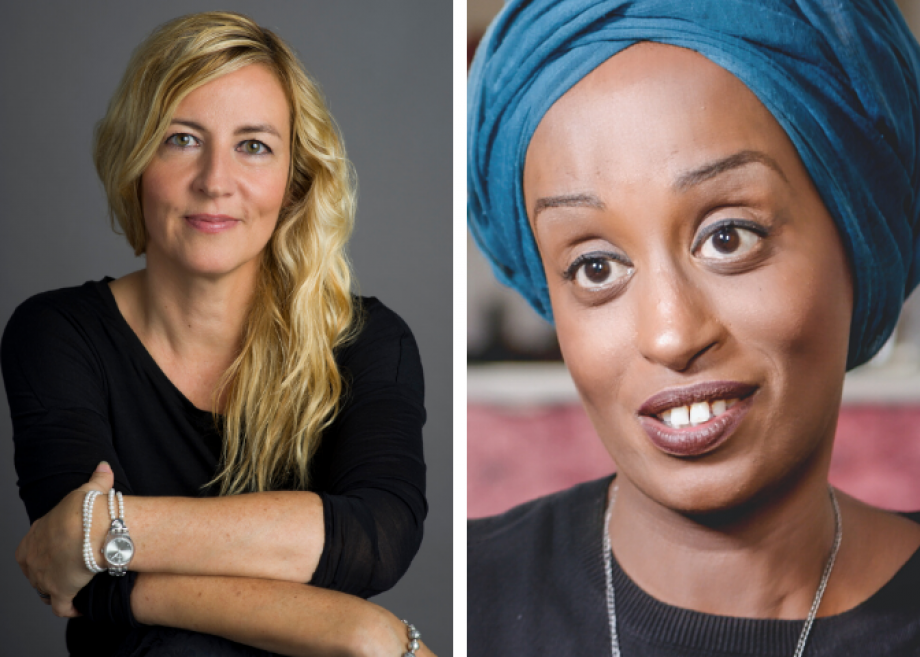 You are about to meet and get to know two extraordinary, passionate, committed women. Swiss filmmaker Barbara Miller is the woman behind the powerful documentary #FemalePleasure. It follows five courageous women from different cultures as they struggle for justice and equality as they take charge of their own bodies. And one of those women is Leyla Hussein, a Somali-born, British psycho-therapist and social activist who was genitally mutilated at the age of seven. She has made it her mission to fight against female genital mutilation or FGM, as well as for the sexual determination of Muslim women worldwide. This is one empowering, moving, critically important conversation.