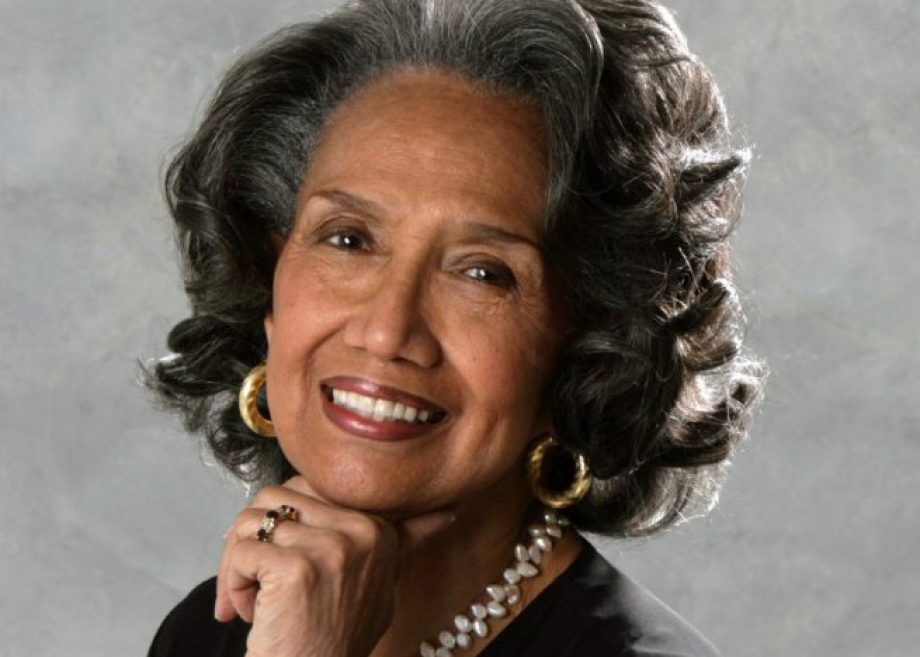 There’s no stopping Joan Myers Brown who at 87, soon to turn 88, still has has many roads to travel. Listed in “Who’s Who in America,” Joan was honored with the 2019 Bessie Award for Lifetime Achievement. Joan is the Executive Director of the Philadelphia Dance Company, PHILADANCO, which she founded in 1970, as well as the Philadelphia School of Dance Arts, which she created in 1960. She also serves as honorary chairperson of the International Association of Blacks in Dance – yet another organization she founded. Joan has several honorary Doctorate of Fine Arts degrees and has served on numerous regional and national organizations including The National Endowment of the Arts. Joan’s legacy has been chronicled in the 2011 biography: Joan Myers Brown & The Audacious Hope of the Black Ballerina: A Bio-History of American Performance. We’re more than excited to have you meet and get to know this creative mover and shaker!