What Loneliness Has Taught Me

Producer & Star of ASK FOR JANE 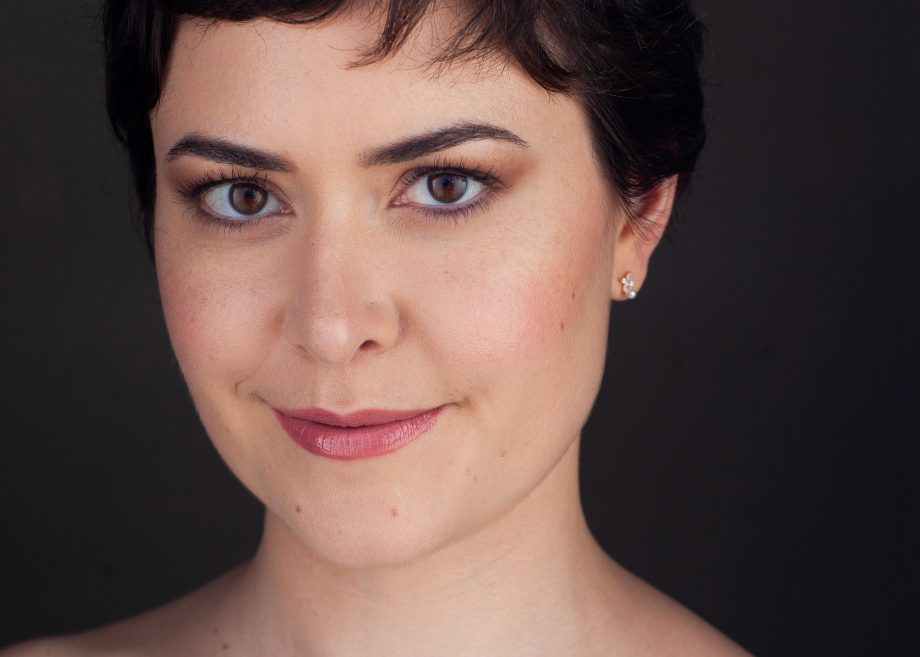 We know you’re going to enjoy ‘meeting’ actress Cait Cortelyou, star of ASK FOR JANE, who also happens to be the creator and producer of this award-winning, indie movie. It’s based on the true story of an underground abortion network that began on the campus of the University of Chicago in the 1960s. On the small screen, Cait made her debut in the Emmy Award-winning series “The Knick,” and has appeared on the CBS hit “Bull.” She was also part of the cast of the Off-Broadway’s “Sleep No More,” and is a member of the Leadership team of The Shelter, a long-running indie theater company in New York City.