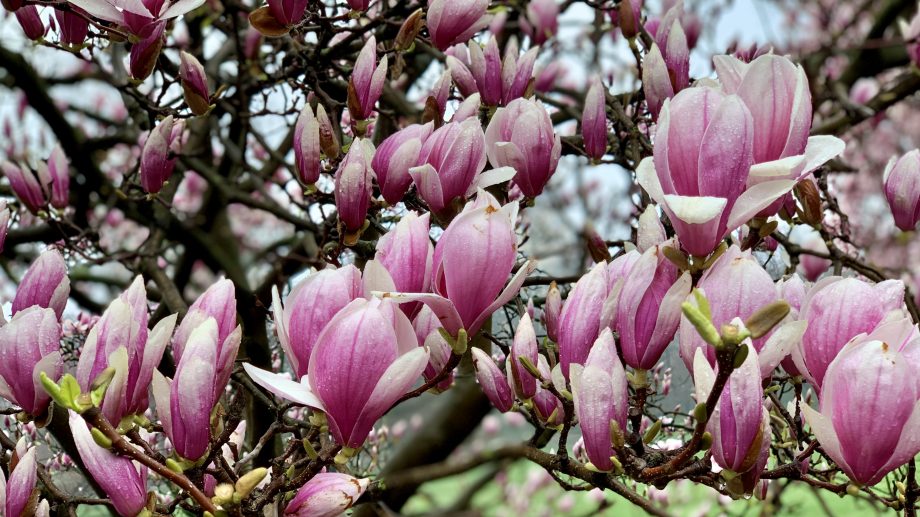 What Loneliness Has Taught Me

No matter how strong a sense of self you have, loneliness can take over – especially during difficult times. But you can come out of it stronger than when you went in.

When my boyfriend of three years and I broke up, I moved into a new apartment with three other women. During my first night, I dreamt about him. We were laying in bed together as we had done for the majority of those three years – cuddling close, giggling with our dog between our legs. My forehead was touching his and my hands were pressed against his face. It felt so real. And then I woke up… and reality hit. That dream would never be my reality again.

When the loneliness was too overwhelming, I would binge watch any and all sitcoms to fall asleep. They were the perfect fix – entertaining enough to stop the thoughts from overtaking my brain, but mundane enough to allow numbness to take over so I could finally drift off to sleep.

The days were kinder to me. My roommates and I would be in the kitchen, cooking, chatting, sitting on the floor. Then we’d make our way down the long hall, expecting to turn into our bedrooms, but pausing again to finish one last thought, one last laugh, one last political insight. We would never make it to our big living room at the end of the hall – it felt better, safer even, to be closer together zig-zagged against the walls. There was an urgency in our interactions like we would somehow lose precious time together in just a few extras steps to the living room. It was magical. I’d ride that high for as long as I could trying to let it levitate me into my bed, but it would subside before I could fall asleep. So, the shows had to come back on. There was still no way I was going to get to sleep without them.

The companionship reawakened in me passions I thought I had lost: writing, learning, exercising, even having sex. My loneliness transcended into empowerment, but not without slip-ups along the way. It came in waves as loneliness does, triggered by many things and not-so-many things, always centered around some degree of anxiety: that somehow I had failed because I wasn’t at the point in my life where I thought I was ‘supposed’ to be; that when my mom was in the hospital, I didn’t have that one, deep, romantic connection to draw strength from; that I had let my desire for a romantic relationship override the other incredible relationships I now had in my life.

When I turned 30, I promised myself I wouldn’t give any more fucks, not about my relationships or my job or my body. I had spent so long critiquing every part of my life that I had stopped being kind to me: that the extra few pounds I gained made any difference. My body was still the same body that would dance to George Michael in the kitchen while I cooked, the same body that held up the head filled with insightful views of the world, the same body that loved sex and was no longer ashamed of that, the same body that held a soul that above all else was kind to others. And when I let all of that sink in, I mean REALLY sink, it became harder to let loneliness define and overpower me. But…it did show up at times, as loneliness has a way of doing.

One night a while ago, I was walking home from an online first-meet with a guy. He was nice, but there really was no chemistry between us. I put in my headphones and I played that George Michael song. It was on a playlist that the last man I was in love with made for me nearly a year before – the first man to tell me he loved me since my ex. I thought about the time we danced in his kitchen, how he looked at me admiringly and how we laughed together. I thought about how he held me in his arms that night and how he made me feel like I would never be lonely again. And then I started to think about the last month of our relationship when he became distant, when he said he needed space. I thought about the night we broke up when I couldn’t share the same bed with him, when I took my laptop and headed for the spare room. I turned on one of my sitcoms – I needed to tune out the loneliness I felt in order to numb myself to sleep once again.

But on that walk home, I smiled. I thought about what that loneliness meant – another person didn’t want to be with me for one reason or another, and why would I want to try to fill my loneliness with someone like that? So, I came home and crawled into bed with my dog and let the loneliness settle; I let it dig a little deeper into me. I didn’t scroll on Instagram or Facebook or Venmo to see what my exes were up to even though I wanted to. I didn’t turn on one of my shows to numb myself into submission. I sat and I wrote about that feeling.

And now, especially in the midst of social isolation brought on by coronavirus, loneliness keeps me grounded. It helps me realize what’s important. I have jobs that I care deeply about that allow me to keep a roof over my head – something so many people don’t have right now or are at risk of losing due to layoffs or a lack of income brought on by a public health pandemic. I live with a friend with whom I share meals, wine, and Succession knowing there are so many people who are by themselves. I don’t have that romantic relationship to draw strength from, that person to hold me at night and press my forehead against who can tell me that everything will be okay. I would be lying if I said that didn’t make me sad or make those feelings of inadequacy – of deep, unsettling loneliness – bubble up again. I would be lying if I said I wasn’t turning to my sitcoms to calm the anxiety building in my head to avoid the social media trolling I had done so many times before. But I am learning how to control it; I am learning how to draw strength from it instead. 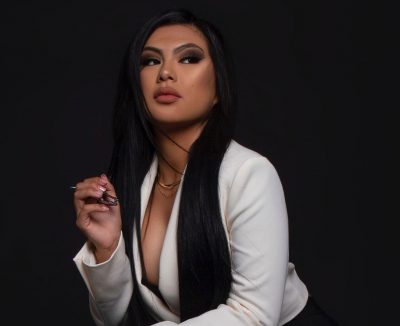