Following in Their Footsteps 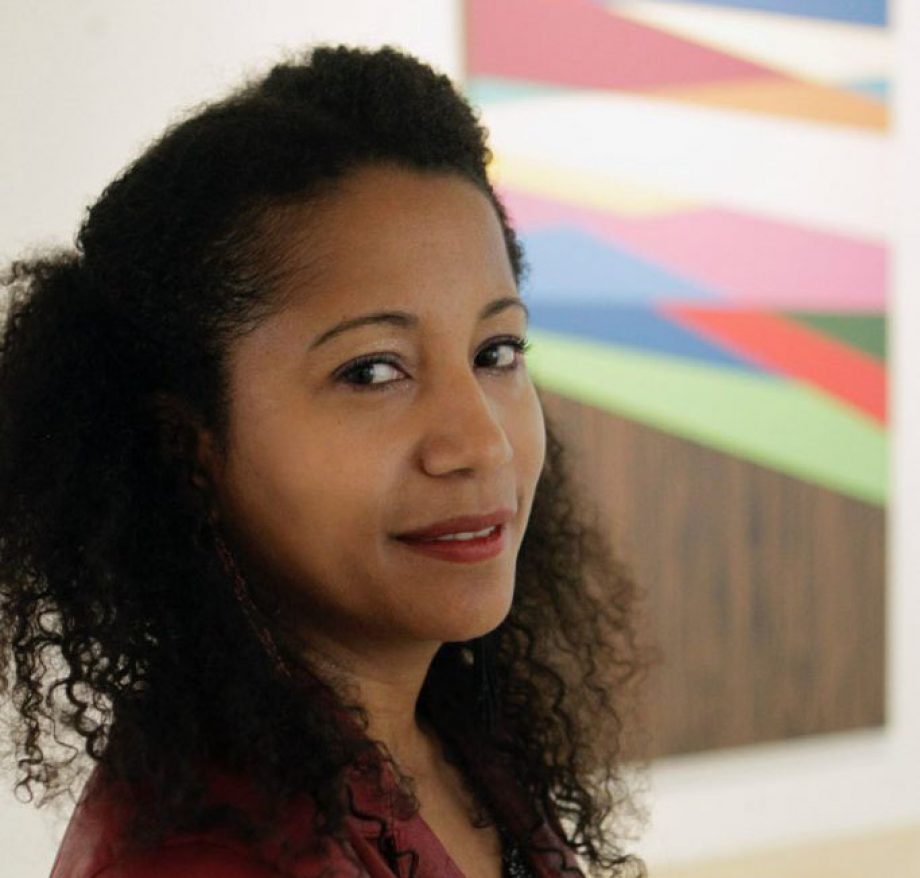 Interdisciplinary artist, writer and curator, Dell Marie Hamilton works across a variety of mediums: performance, video, painting and photography. With roots in Belize, Honduras and the Caribbean, Dell often draws upon the personal to investigate the social and geopolitical constructs of memory, gender, history and citizenship. Her most recent curatorial project, “Nine Moments for Now,” which Included 106 objects and was organized in just under twelve weeks was presented during the fall of 2018 at Harvard’s Cooper Gallery for African and African American Art.  The exhibition garnered both local and national press and was ranked by Hyperallergic.com as one of 2018’s top 20 exhibitions in the U.S. Clearly, you’ll want to meet and get to know yet another fascinating, accomplished, creative woman.