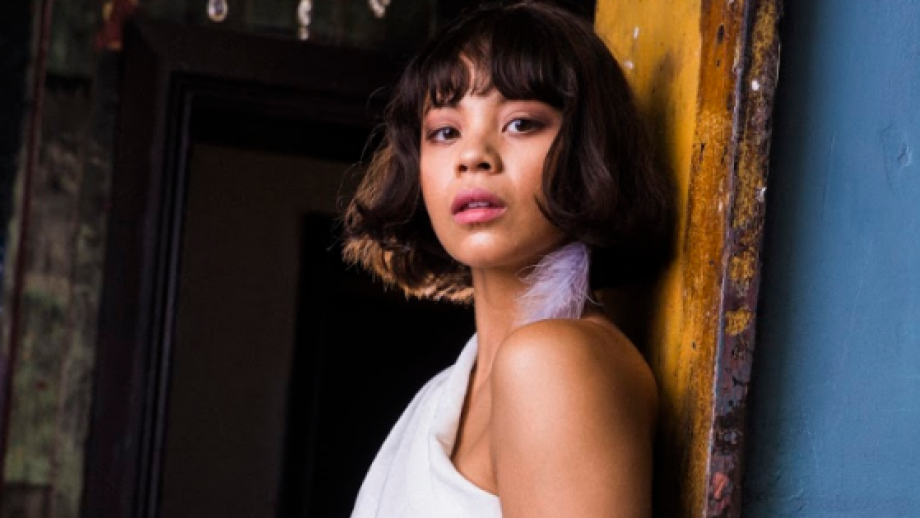 Eva Noblezada took Broadway by storm several years before being named one of the honorees of Forbes Magazine’s prestigious 30 under 30 list for 2020. At the ‘ripe old’ age of 17, Eva was cast as Kim, the lead in the 2014 and 2017 revivals of MISS SAIGON, for which she earned her first Tony nomination for Best Actress in a musical. Tony nomination #2 was for her performance as the Eurydice in the hit musical HADESTOWN. And now, Eva’s impressive list of credits includes the big screen. She makes her film debut in YELLOW ROSE – which follows a Filipino teenager in Texas, determined to pursue dreams of becoming a country music star. We cover a lot of ground in this open, honest, no holds barred conversation!