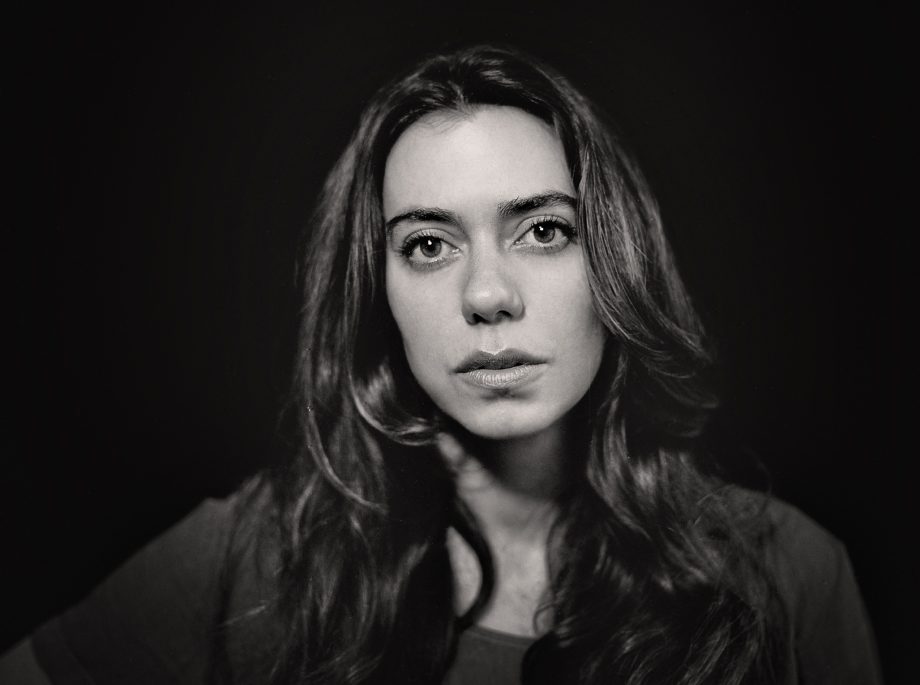 Haroula Rose wears many hats: singer/songwriter, director, producer. Her big screen directorial debut, ONCE UPON A RIVER, (she also wrote the screenplay), was named one of the ‘most anticipated films’ by Filmmaker Magazine. Haroula’s resume also includes short films and documentaries. When she’s not writing or directing, Haroula makes music – her songs can be heard in films, tv series and commercials. Needless to say, lots to talk about with this multi-talented, creative woman.

Tags: Filmmaker Magazine, Haroula Rose, ONCE UPON A RIVER