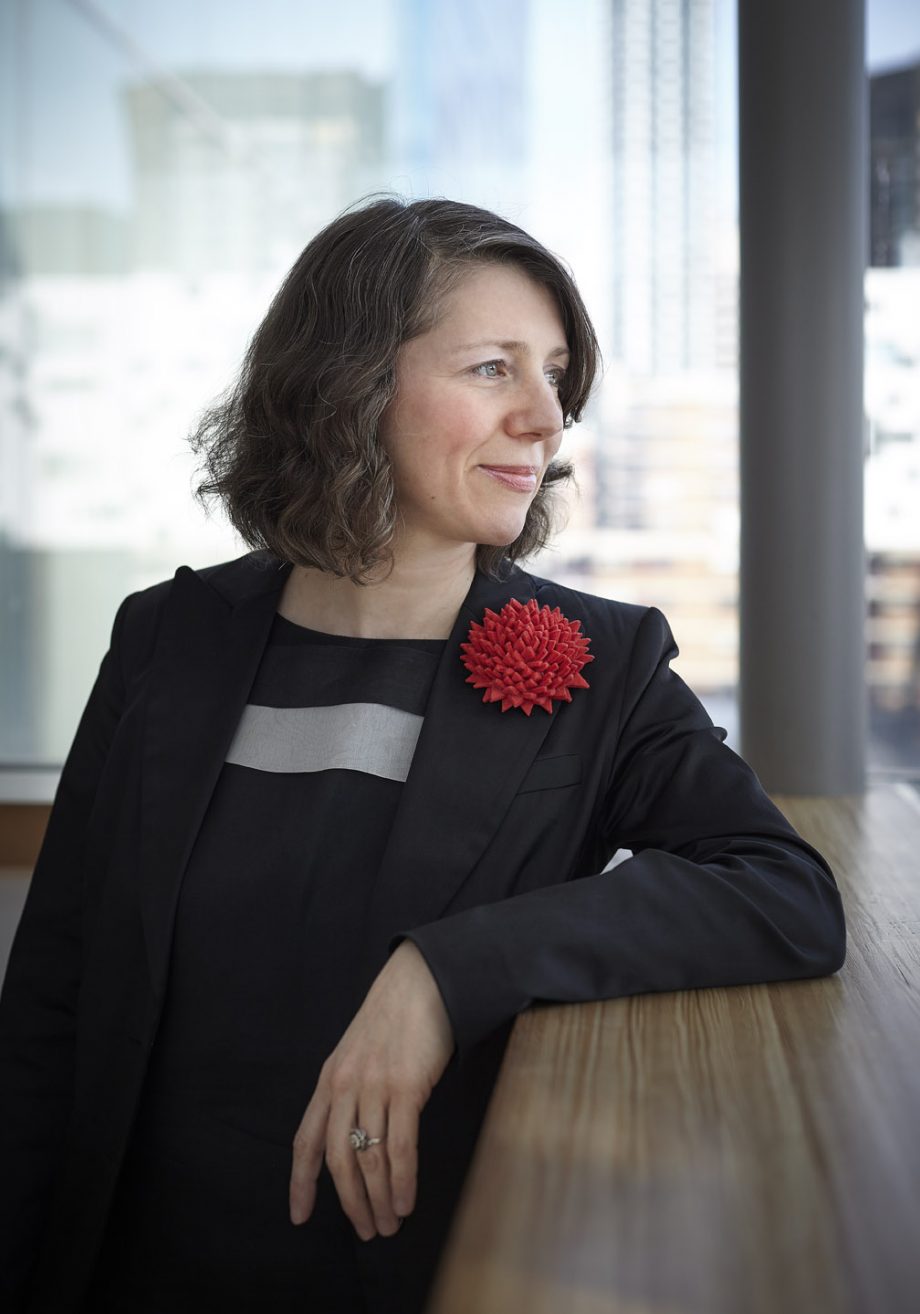 Originally from Romania, Georgiana Uhlyarik and her parents left when she was a teenager. They spent a year in Israel before moving to Toronto where Georgiana received an undergraduate degree from the University of Toronto and a Masters in Art History from York University. She is Associate Curator of Canadian Art at the Art Gallery of Toronto, home to more than 90,000 works of art. Georgiana’s had numerous curatorial collaborations and participated in an international research network exploring feminism and curating. We cover a lot of ground in this engaging and illuminating conversation.