Ilana Levine, Actress
The NRDC releases video on “The Extraordinary Life and Times of Strawberry” 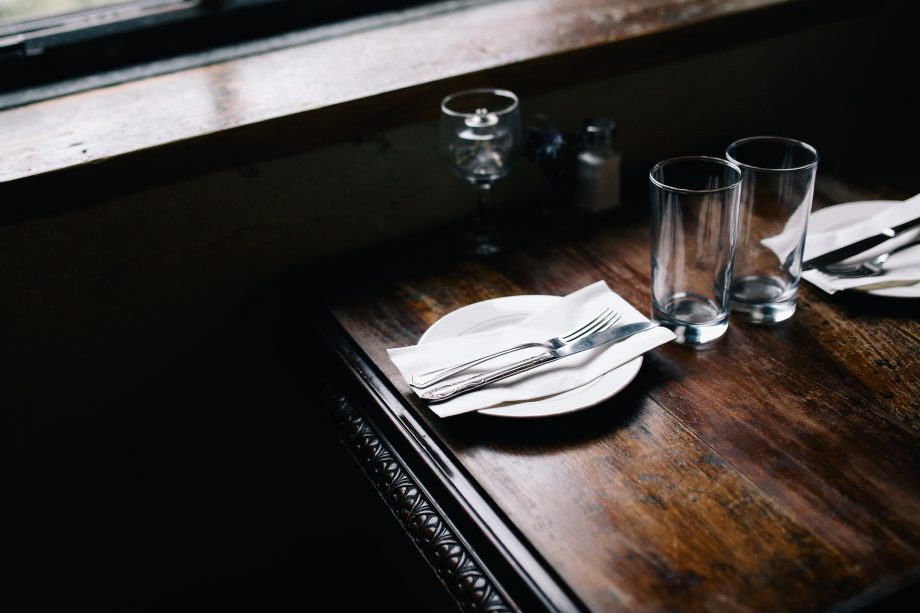 How Does She Do It?

Ilana Levine shares this important and moving exchange with her two children after finding out she was cast in the critically acclaimed off-Broadway hit, My Name is Asher Lev.

“Hey guys, let’s do a test run.”   “A test run?” my two small children asked, “what do you mean?”  My agent had called to tell me I had been offered the play My Name is Asher Lev, an off Broadway hit in New York City.  “Let’s pretend it’s Tuesday night and it’s six o’clock and Mommy is about to leave for the theater. I will kiss you both and say good bye and what will you do?”

Immediately both kids grabbed hold of my legs and burst into tears, real tears, salt and all. Within seconds it turned into full on sobbing. (And I’m the actress?!)

So this was the test run. The rehearsal. Mommy wasn’t really going to work, that was still two full weeks away. But once D-Day arrived this would be the drill for at least three months.

I looked at my husband who was engrossed in checking scores on ESPN.com, oblivious to the three act Ibsen play that had just unfolded by the front door. “Don’t worry, babe. They’ll be fine. They are always fine when I leave for work.”

Yes, it’s true! Why is that? Many mornings my husband is picked up before dawn and heads to the Nurse Jackie set where he plays Kevin Peyton, Edie Falco’s TV husband. Often the kids and I wake up to a sweet note he has left on the kitchen counter. He uses lots of colored markers, writes each of our names in different colors and says Daddy will see you tonight with lots of XXXs and OOOs.

The kids smile at the note and then proceed to make hundreds of demands in the forty-five minutes between wake up and school drop off. I would say they love their dad more than words can express, but when I tell you that once when Dominic was in Los Angeles for four days for an awards show and some meetings I actually had to ask my 5 year old at the time if he knew where daddy was. “Watching the game in your room?”  “Um, no Sweetie. Daddy has been in Los Angeles for the last four days.”  His response? “Oh great, I hope he brings me a toy!”

Now I don’t want this to seem at all like my husband is a guest star in his own home. He packs lunches, cleans the kitchen, brings them to the doctor because I cry the minute I think about my kids getting shots. He takes them to gymnastics, ballet, piano and the seven thousand birthday parties we seem to be lucky enough to be invited to every weekend. He wrestles, gives kisses and hugs, tickles, helps with math homework, tells hilarious bedtime stories about his own childhood with his ten brothers and sisters in his small hometown in Wisconsin. He can take out a splinter faster than you can say “and the winner is…”  So why can he leave without guilt and tears and I can only take a four minute shower before they are knocking down the door to the bathroom in dire need of my attention?

When considering the offer to join the cast of My Name is Asher Lev, a beautiful play that has opened to great critical success, I really had to consider the impact an eight-show-a-week schedule would have on my family. How can I leave them every night? Will I still get to hear about what happened at lunch that day and who likes who and what did the teacher do when Kyle threw a pencil at Maya on the rug during morning meeting and almost took her eye out?

I live for those bath time conversations and even the dinners where, truth be told, I am often yelling at them to sit down and eat and threaten to take away all screens if they don’t stop whatever they are doing that is not eating. (This is 40, the Judd Apatow film I saw recently — thanks to all the screeners we were sent as SAG voters — captured those family meals and arguments quite accurately but with better hair and make-up.)

But then I read the play, which is an adaptation of Chaim Potok’s beautiful novel about a boy artist prodigy coming to terms with his need to paint and its impact on his religious family, and I saw many parallels between the play and the choices and sacrifices I have made in my life to be an artist and a mother and it spoke to me.

Life is about sacrifices and choices and it’s also about showing my children that I can be there for them and work — just not quite in the same way.  Mornings will have to be when we catch up instead of nights and Dominic will get to have a lot of special moments with them that I won’t get to have.

But… if I’m lucky, as time goes on and we all get used to my being in the show at some point Dominic will ask my son where I am and hopefully my son will say, “watching the game in the other room?”

A portion of this post originally appeared on The People’s Choice Blog.