How Does She Do It? 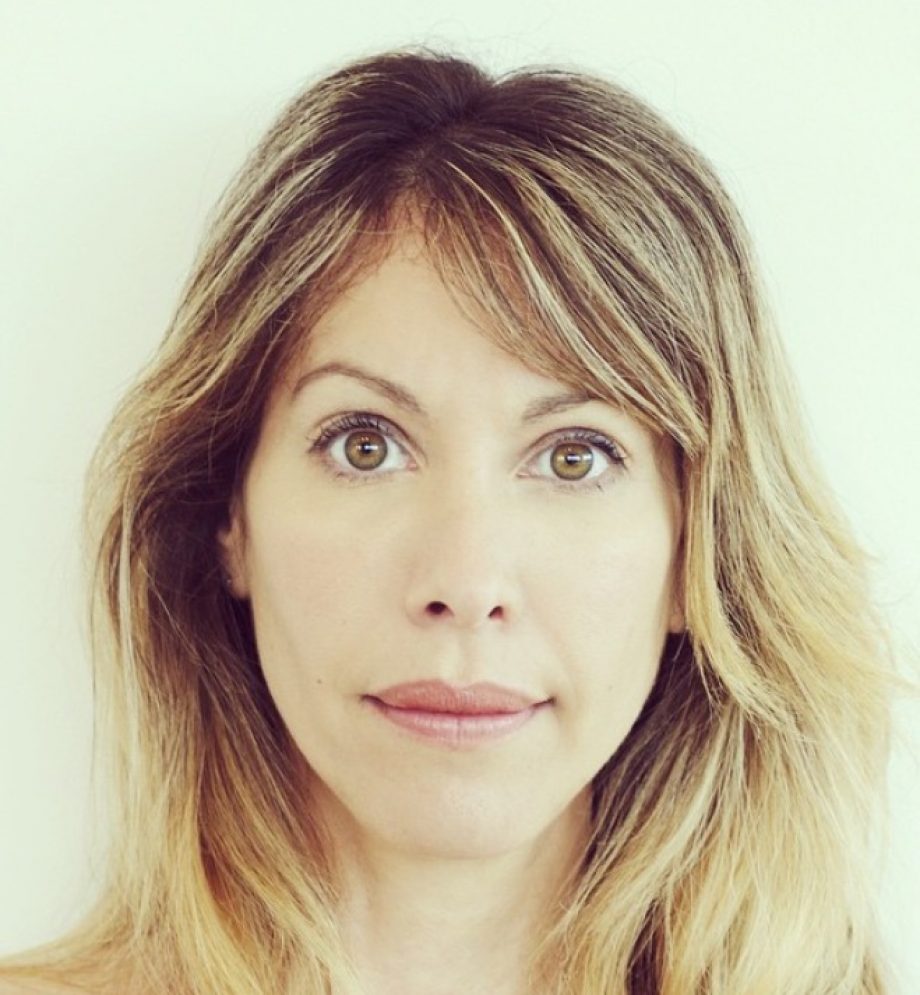 Actress Ilana Levine‘s stage, film and tv career has spanned more than 25 years. On Broadway she’s best known as Lucy Van Pelt in the revival of “You’re A Good Man Charlie Brown.” Among her film credits: “Confessions of a Shopaholic,” “Kissing Jessica Stein” and the “Nanny Diaries.” TV appearances include “Seinfeld,” “Law and Order” and “NYPD Blue.” She’s now part of the podcast universe having launched “Little Known Facts with Ilana Levine.” Some of her celebrity guests are recent Tony winner Reed Birney, Cynthia Nixon, John Slattery and BD Wong. Ilana’s interview style is unfiltered and uniquely funny and so is this conversation.