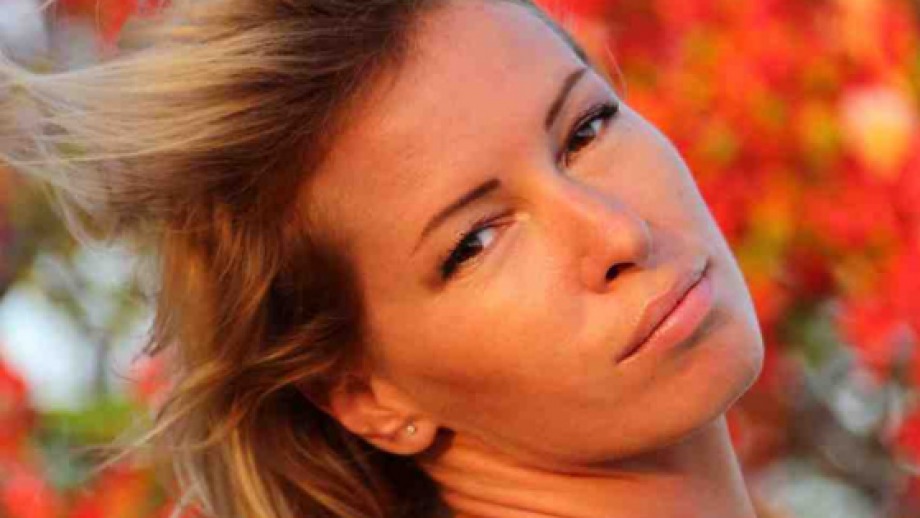 This is a first for me – having a conversation with a creative woman in Moscow! Inna Blokhina, a journalist who worked at several major Russian television networks, also happens to be a filmmaker. She formed her own company, “Inwaves Production,” and in 2012 completed her first full-length documentary, ON THE WAVE. Believe it or not….it’s all about…surfing in the Soviet Union! Who knew? That was followed by her latest film, the award-winning SHE IS THE OCEAN. It follows 9 women from around the world, whose profound love for the ocean, is the ‘tie that binds.’ Plenty to talk about with this female force of nature!

Tags: Inna Blokhina, ON THE WAVE, SHE IS THE OCEAN