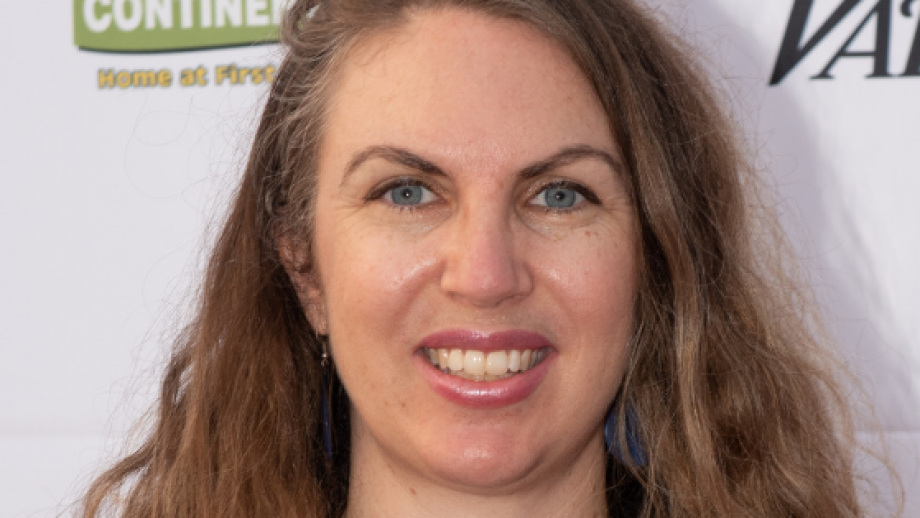 Kate Hackett is another creative woman whose career involves the big screen.  She happens to be an Emmy winner for her editing expertise on the Netflix series, CHEER, which chronicles the high stakes cheerleaders face. Her editing credits include the Emmy winning series, LAST CHANCE U and the Sundance documentary HALF THE PICTURE. Kate has directed art films for large screen concerts and her latest project, OLEANDER, is a short about a sexually active teen who wages a social media war against her Christian abstinence program. Kate plans to make OLEANDER into a full length feature.