Why Does The Last Cruise End That Way? 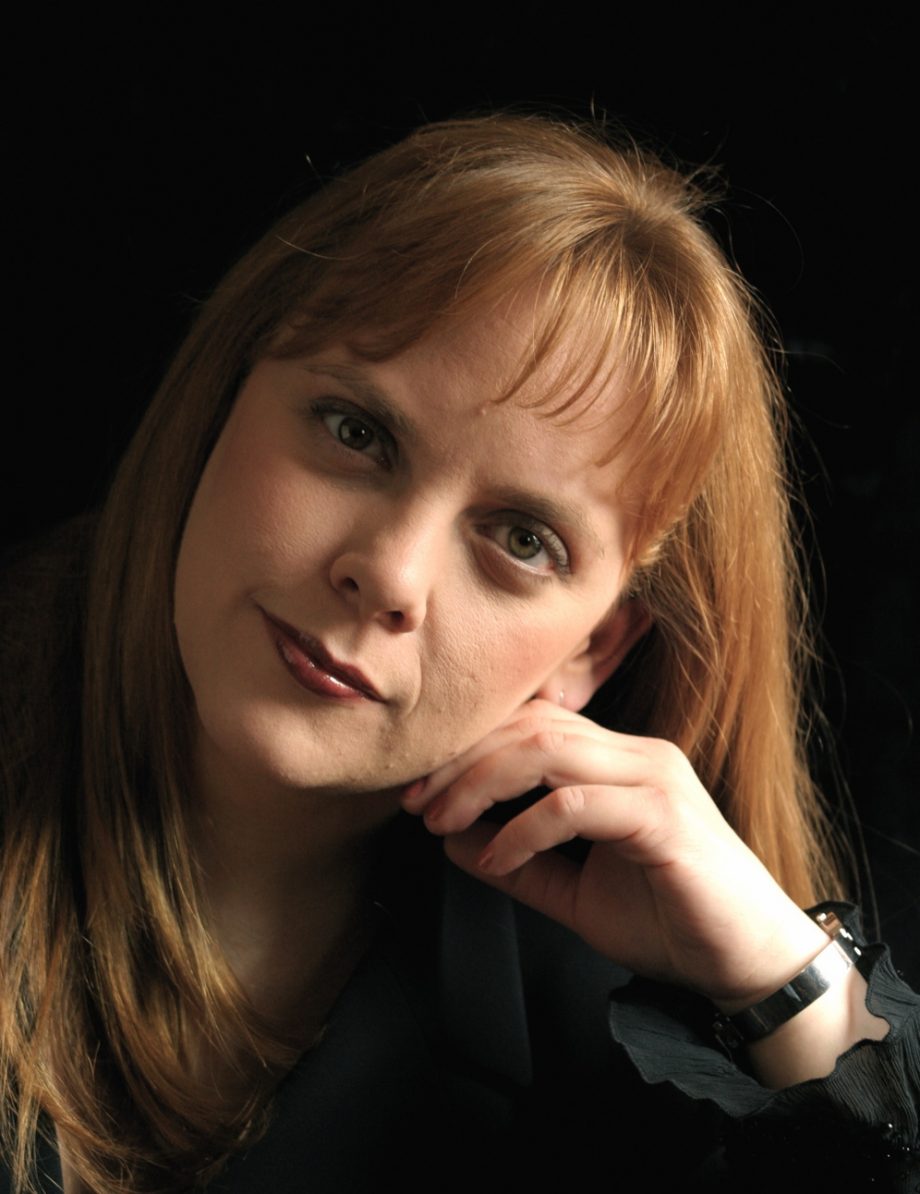 What it does it take to land a role on Broadway, Off-Broadway and beyond? We posed that question and many more to Jamibeth Margolis, who’s spent more than 20 years as a professional casting director in New York, before going out on her own. Her credits are numerous and include: “Fiddler On The Roof” in Yiddish, the “Phantom of the Opera,” “Les Miz,” “Miss Saigon” and “Cats.” There are also multiple television pilots and on camera industrials for major U.S. companies. Oh…and Jamibeth also teaches musical theater, acting and audition techniques in New York City. Join us for a fascinating ‘behind the scenes’ conversation.