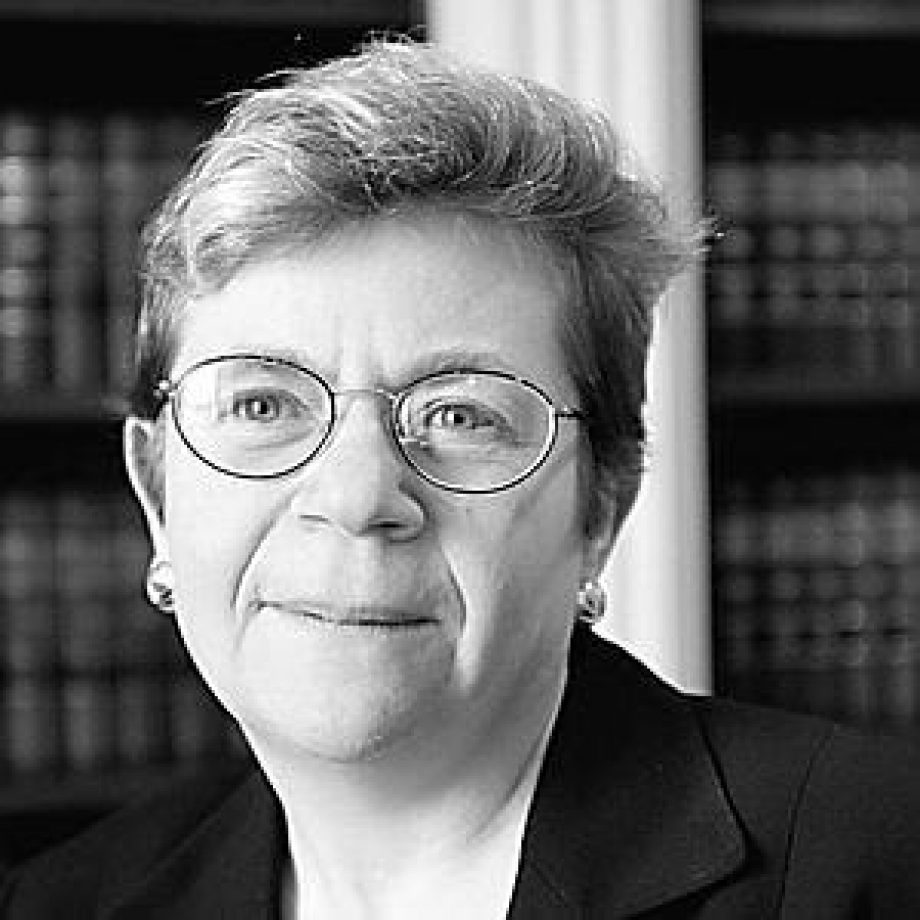 Although state courts handle more than 95% of all court cases in the U.S., a report from the American Constitution Society found that white men comprise 58% of state court judges; less than 33% are women and 20% are people of color.  You’re about to meet one of the 33%.  Although recently retired, Joan Lobis spent more than 30 years on the bench, 26 as a New York State Supreme Court Judge.  Her election to Civil Court in 1988 made Joan the first openly gay female judge in New York and then on the Supreme  Court.  She was one of the founding members of the New York City Bar Association’s Committee on Lesbian, Gay, Bisexual and Transgender Rights.  We cover a lot of territory during a conversation you won’t want to miss.