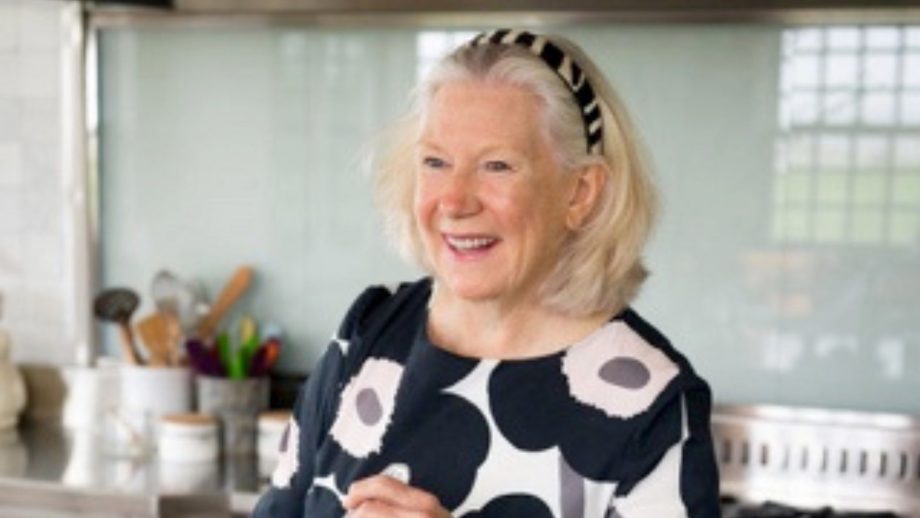 Talk about a mouth-watering conversation! You’re about to meet Johanne Killeen, who along with her late husband, opened the highly successful and respected Al Forno Restaurant in Providence, Rhode Island in 1980. It’s credited with pioneering a number of recipes and is the birthplace of grilled pizza – pies flash grilled at high heat. The author of two popular cookbooks, Johanne has also mentored some of the most influential chefs in the business. She travels extensively working with food and wine producers and importers. So much to talk about with this culinary heavyweight.