Backstage At The Nutcracker 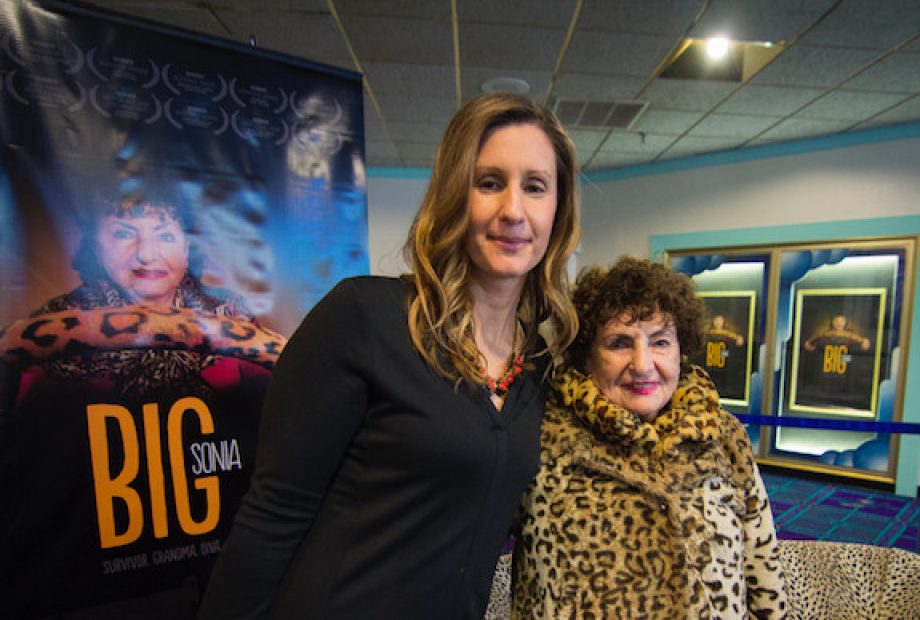 Producer/Director Leah Warshawski specializes in documentary-style features, television and commercials. She’s visited and lived all over the map. Her very first feature “FINDING HILLYWOOD,: attests to that. It profiles the beginning of Rwanda’s film industry. It won 6 awards and has been screened at more than 65 film festivals worldwide. Leah also happens to be the co-director of another award winning documentary, “BIG SONIA,” which is a very personal project. It focuses on Leah’s grandmother, a Holocaust survivor. We cover a lot of ground in yet another open, honest, fascinating conversation.