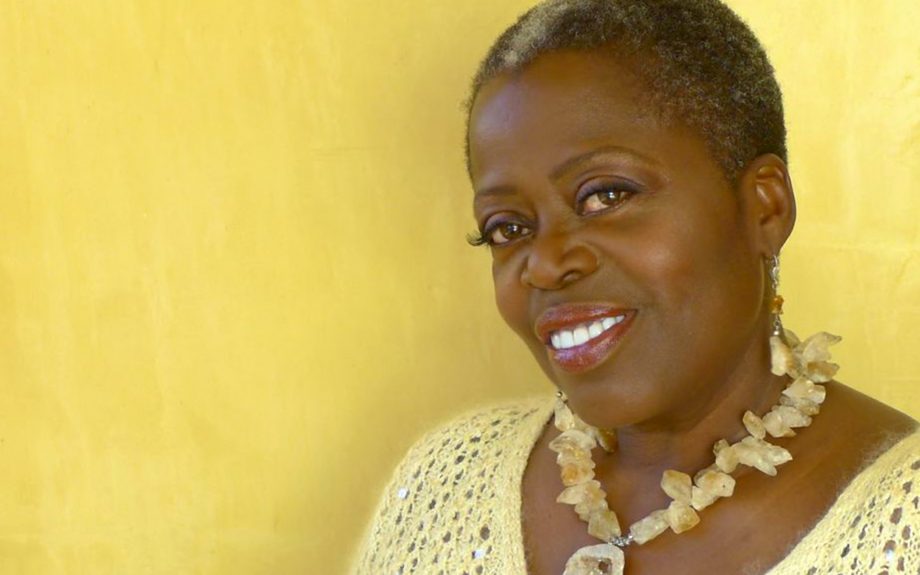 You’re about to meet one helluva woman. Cabaret singer and actress, Lillias White has been described as a “one-of-a-kind performer who combines the sass of a classic blues mama with the skill of a Broadway star.” Her Broadway credits include Barnum, Dream Girls, Cats, Chicago, and The Life, which landed her a Tony award.  Lillias is also the recipient of a Drama Desk, Outer Critics Circle Award, Obie and a daytime Emmy. She’s sung at Carneige Hall, Lincoln Center as well as The Kennedy Center. She’s also been on the big and small screen. Sit back and let Lillias entertain you.