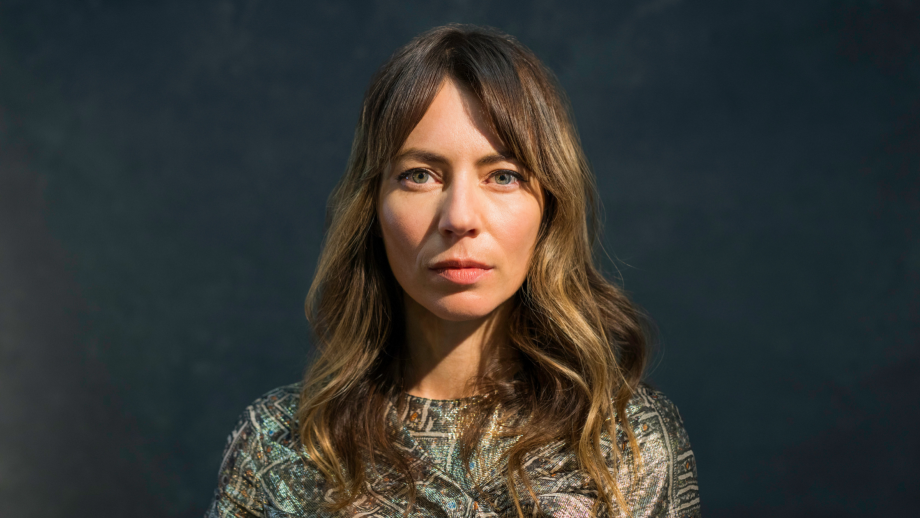 Lina Roessler, who has numerous film and tv credits to her name, makes her feature directing debut with BEST SELLERS, starring the legendary Sir Michael Caine, Aubrey Plaza, and Cary Elwes. It tells the story of an ambitious young woman, trying to find success in the shadow of her father’s legacy running a thriving publishing company. She discovers she owns a book by the crotchety, reclusive, booze-addled author (Michael Caine) who originally put the company on the map years earlier. The two join forces in ways they least expected. Lots to talk about with Lina? You bet!