The Resurgence of Women of a Certain Age in Arts & Entertainment 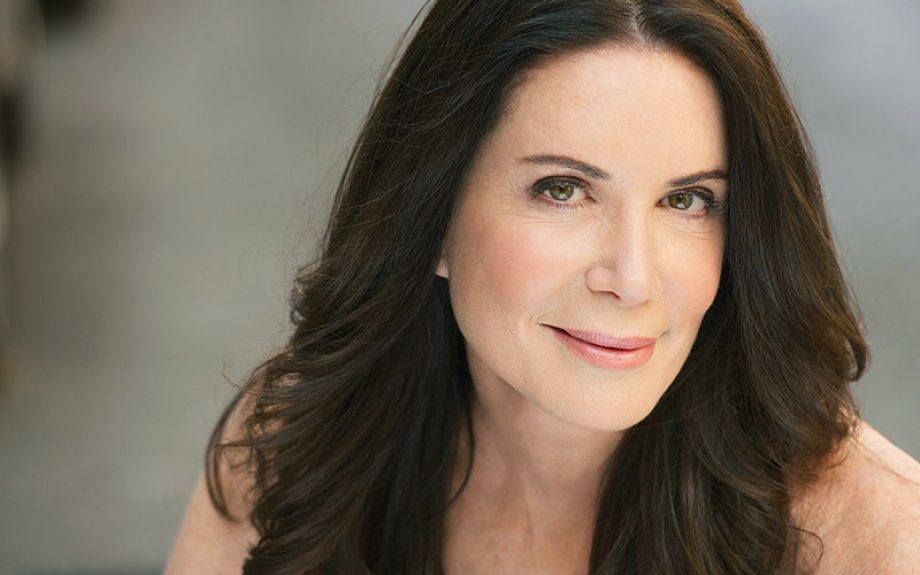 Lois Robbins is one busy actress. She is perhaps best known for her roles on the daytime soap operas – One Life to Live, Loving, Ryan’s Hope, and All My Children. She has also guest starred on Sex and The City, Law and Order, Kingpin and Once and Again. Lois’ film credits include Blowtorch, Juvie, and Ithaca, directed by and starring Meg Ryan. Then there’s theater. She has starred in a pair of world premier musicals – My History of Marriage and A Time for Love. Lois has also written a one-act play – L.O.V.E.R – Baring it All. And if all that isn’t enough, she’s writing a novel. Listen in as Lois shares talks about her varied and accomplished acting career.