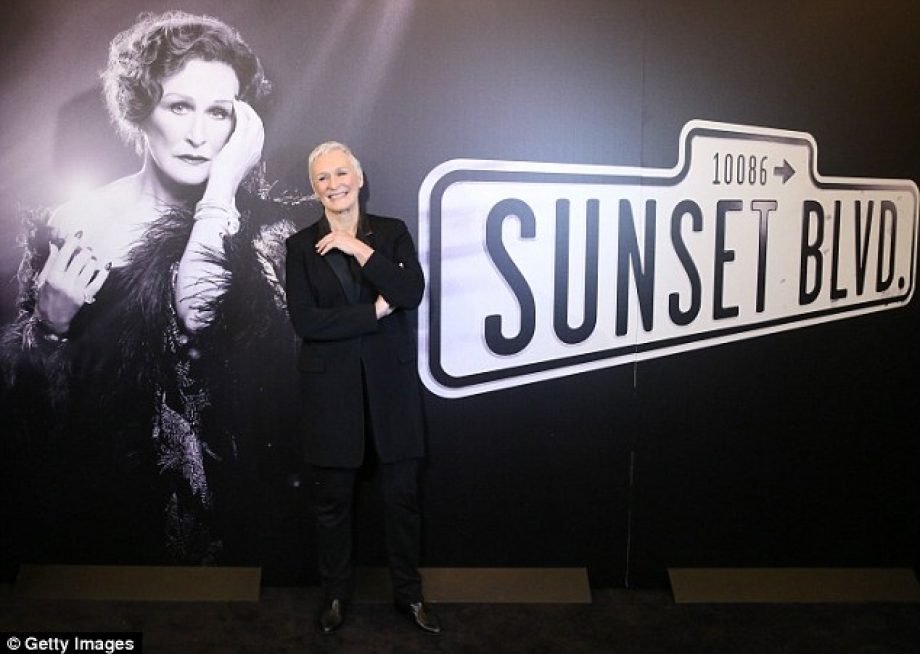 The Resurgence of Women of a Certain Age in Arts & Entertainment

ALTHOUGH HILLARY CLINTON may not have broken that glass ceiling in November, we nevertheless are seeing a surge in women of a certain age breaking new boundaries and shattering records. However, politics and culture don’t always follow the same trajectory.  Pop music singers, Broadway divas and Hollywood’s finest actresses are defying long withheld trends that used to insist a woman’s career is dead after she hits 40.

Pop icons like Cher, Madonna, Diana Ross, Stevie Nicks, Barbra Streisand, Gladys Knight, Dolly Parton, Grace Jones, Annie Lennox, and Patti Labelle are just some of the women defying ageism; proving that their artistry gets better with age. Cher who just celebrated her 71st birthday was honored the following day with the Icon Award at the Billboard Music Awards. She accepted her trophy scantily clad in the Turn Back Time outfit and bragged about doing a five-minute plank. 71 certainly looks good on her!

73-year-old Diana Ross, who recently wrapped up a one-week sold out show at New York’s City Center, is about to embark on a national tour this summer. Her voice sounds better than ever and she looks fabulous.

Madonna’s success at challenging the norm is highlighted by her latest album and tour of the same name – Rebel Heart.  And… she happens to be the highest grossing solo touring artist in history! Barbra Streisand – who continues to tour the U.S. – has had more number one albums than any other female artist in history.

When it comes to Hollywood and Broadway however, it’s a whole different dynamic. According to San Diego State University’s Center for the Study of Women in Television and Film, only 12% of protagonists in the top 100 domestic grossing films are female. That number precipitously drops for female actresses over the age of 40. But there is hope this trend is about to reverse itself. Can it be that 70 will become the new 40?

On stage and on screen THIS season, we have seen a resurgence of leading roles for actresses 60 and older. Glenn Close revived her TONY® winning role as famed silent film star Norma Desmond in Andrew Lloyd Webber’s acclaimed musical Sunset Boulevard. Her performance and the show received raves from the critics. Ben Brantley of the New York Times didn’t mince words: “one of the great stage performances of this century! You have to – and I mean have to see it in person!” Rumor has it that Close, who also has a string of new major studio films coming out later this year, is using the Broadway revival as ammunition to encourage Paramount to release the rights to the film.  I predict that if made into a movie, it will land Close her first Academy Award. She’s been nominated six times. The two oldest actresses who won Oscars were Katherine Hepburn who was 74 in On Golden Pond. Jessica Tandy was 80 when she won for Driving Miss Daisy.

At the Shubert Theater, Bette Midler has turned the New York theater world on its head with her performance of Miss Dolly Levi, in the revival of Hello Dolly! In fact, the Divine Miss M walked off with a Tony for best lead actress in a musical. Hollywood should take a page from the Broadway playbook: women actresses are certainly bankable after 70.

This notion of ageism and sexism was perhaps best illustrated on the small screen in Ryan Murphy’s FX series Feud. It told the sordid tale of the legendary rivalry between Joan Crawford and Bette Davis in the making of “Whatever Happened to Baby Jane?” Jessica Lange and Susan Sarandon starred as the dueling divas in the series. Many of the infamous battles displayed in Feud were exaggerations, designed to build anticipation and buzz in advance of the movie’s release. Crawford and Davis went at it out on screen and in real life in an effort to save their careers from a downward spiral. Prior to film’s production, Crawford went to Broadway where Davis had a small supporting role and convinced her that the only way to save her career was for the two of them to make this film. Davis wound up with an Oscar nomination for her performance. Outraged by the snub, Crawford campaigned against her co-star and has two of the other nominees agree to allow her to accept the award if one of them won. Ultimately, Davis lost and Crawford appeared on stage and stole the limelight from her co-star by accepting the best actress Oscar on behalf of Anne Bancroft for The Miracle Worker. Crawford defiantly marched right past Davis who was waiting in the wings. In an interview with Bryant Gumbel late in her career, Davis said, “I was furious. That would have made me the first person to have three [Oscars]…I should have had it all. How very immodest of me, but I should have had it. No question.”

How times have changed. We are fortunate to live in a society where Hollywood, Broadway and the music industry have a better understanding of the value of female artists who are 40+. That in no way means that the road is an easy one. Artists still have to work extra hard to make sure their songs are played on the radio, their films get produced and casting directors take the risks. Unlike the duels and notorious catfights that were seemingly necessary for Crawford and Davis to garner the press needed for Baby Jane’s success, it is my belief that women are at their best when they come together and support each other. May this trend continue and get even stronger as baby boomers age and get more fabulous well into their 70s, 80s and 90s. I also hope this trend will spill into politics and other fields. May the future be female!