The Politics of Penis Power 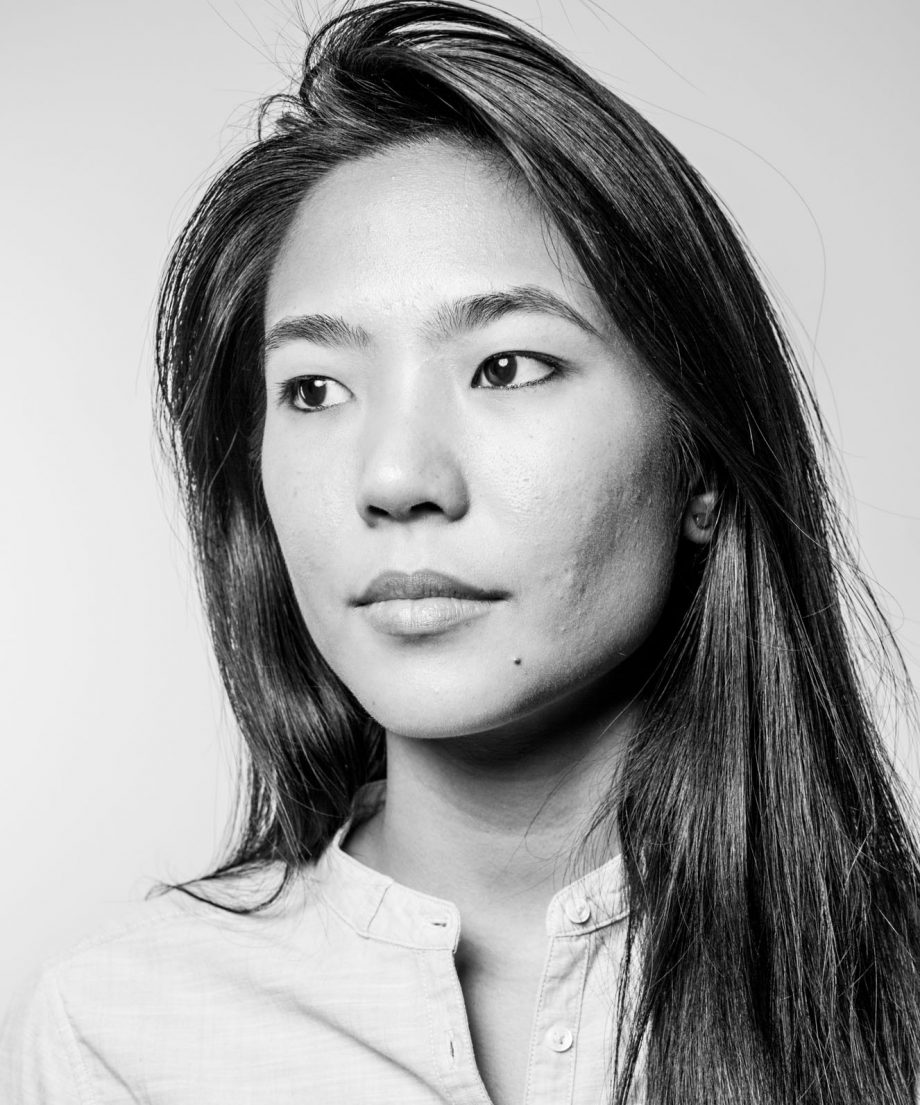 Tahrir Square, the conflicts in Libya, and Syria, the refugee crisis in Europe. Award winning photo-journalist Nicole Tung has shared powerful, poignant, searing images in a career that began shortly after she graduated from college in 2009. Nicole talks openly, honestly, chillingly about her work documenting ‘humanity at its worst, its best and everything’ in between. No one should miss this conversation.