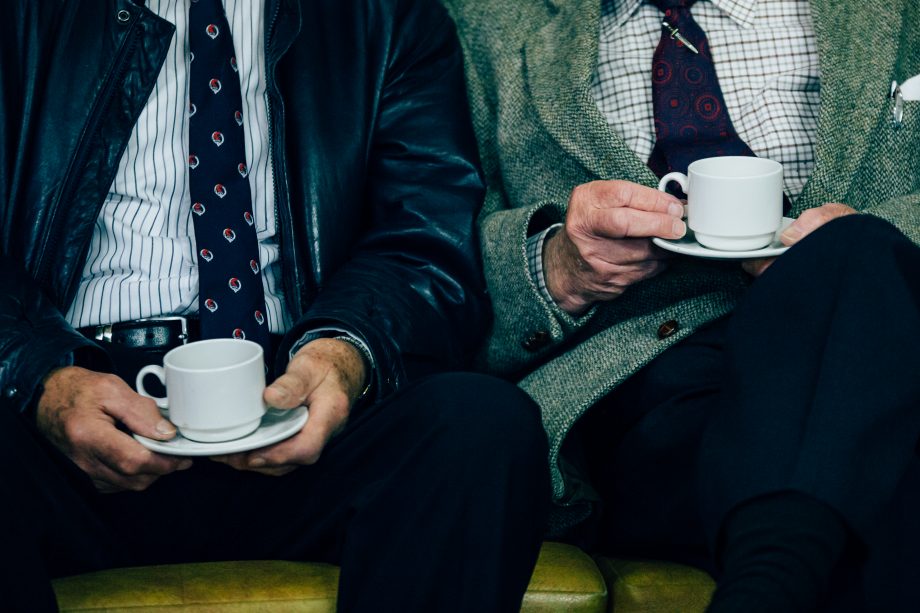 The Politics of Penis Power

A WOMAN COULD win the presidency and men are determined to show us she doesn’t possess the right stuff, literally, a penis.

Donald Trump and Marco Rubio are comparing penis size in their run for the presidency.  What a difference Hillary has made in the 2016 race.

A woman could win the presidency and men are determined to show us she doesn’t possess the right stuff, literally, a penis.

But, before the males can vanquish the female they have to beat their male opponents. Gender is going to be an issue in the general election and these male candidates are getting us ready by referencing their male body parts. For them the presidency is a male domain and they intend to keep it that way.

It has been said that small hands indicate small penis size. That is the quaint bit of folklore that Marco Rubio brought into the race. He said that even though Donald Trump is a tall man his hands are oddly small. “And you know what they say about men with small hands?”

Now there’s a smack down.

Men have dominated the history of presidential politics in America, but the presence of Hillary has shifted the power dynamics. To use sexism against her, such as accusing her of of being shrill, will be attacked for what it is. So let’s get down to what it’s all about – the penis.

Even Donald Trump said recently that back in 2008 Hillary got “schlonged.”

The Oval Office is the ultimate mirror of power in the United States and the reflection has always been male. For women this image has never been their own. We are told that the presidency is for us too, but that has been an illusion under which we have all been expected to live until now.

Clearly Trump and Rubio are quietly panicked at the possibility of being beaten by a woman. So they have to come right out and say it through penis imagery, “The Oval Office is reserved for men and the big one wins.”

In the last republican debate Trump pounced on the accusation that he had a small penis.  He held up his hands and said. “Look at those hands. Are they small hands? I guarantee you there’s no problem, I guarantee you.”

The penis talk underlines an assumption that come the general election Hillary will have a problem because she has no penis. Male power is entwined with a belief that women are inferior. If Hillary wins, then that belief is dead.

Being male and being president have always gone together. Hillary alters the race. Will the penis count?

Interestingly, there is a precursor to talking about penis size; men going shirtless. Martin O’Malley sported the topless look early in the presidential race in the tradition of showing voters he is a virile man. It’s a male tradition of sly messages.

We can’t deceive ourselves anymore with subtleties. Penis talk is bold and vulgar. All male candidates of the presidency have rested comfortably in the fact that they follow in a long line of male candidates; the Oval Office has been a man’s domain. Hillary marks a great change for the country’s highest position.

For many this shift in power is unsettling. For others, like me, it’s exhilarating. If she becomes president then the next generation of girls and boys will see power in a new way.

In the past men only had to compete with half the population, yet now, and in the future, the field will be doubled. This is a positive change because only through a broader field of candidates will we have greater opportunity to elect the best person for president.

For those who want to keep the field of candidates limited and male, talking about penis size is a last resort.