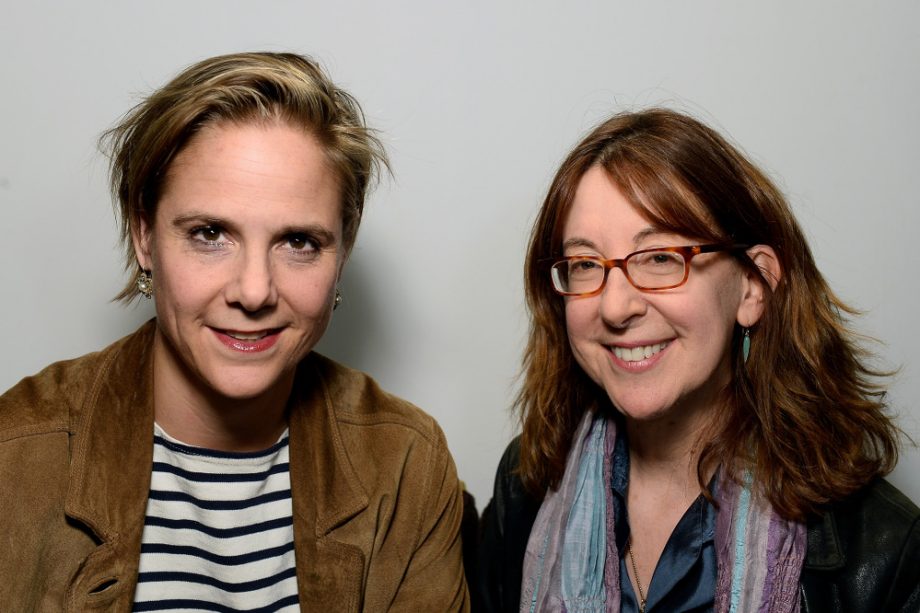 Thanks to filmmakers Sabine Krayenbuhl and Zeva Olelbaum, the world can finally meet and get to know Gertrude Bell, considered the most powerful woman in the British Empire in her day. “Letters from Baghdad,” their feature documentary, details how this extraordinary woman helped shape the modern Middle East following World War I. In spite of being called the ‘female’ Lawrence of Arabia, Bell has been virtually written out of its history…until now. There’s lots to learn from this fascinating conversation.