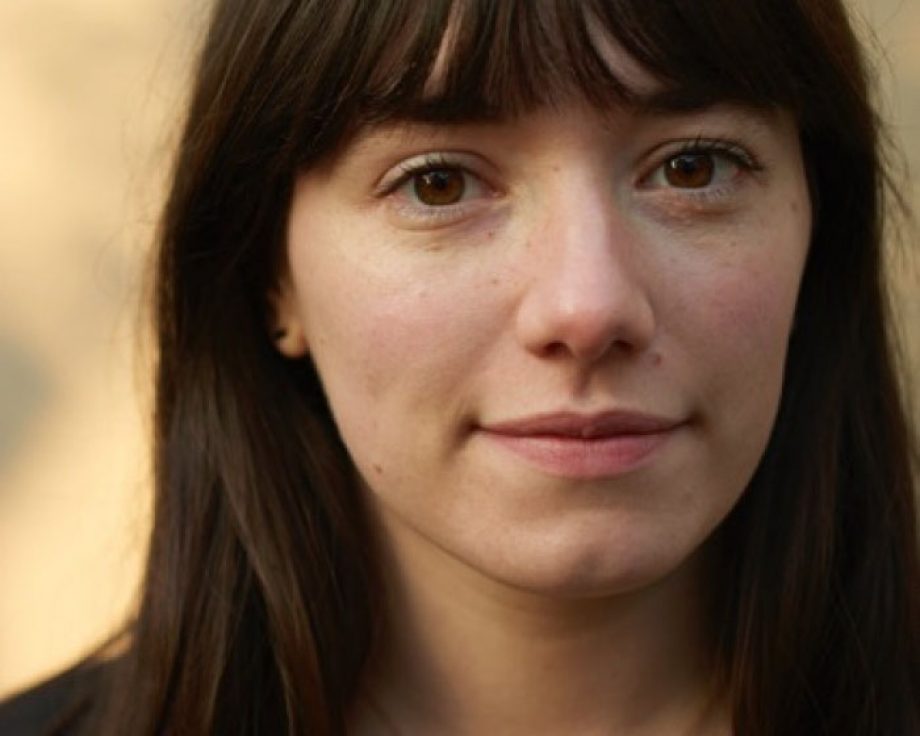 Sophie Brooks got her Bachelor of Fine Arts in film and television from New York University in 2012. And not quite 5 years later, has made her feature writing and directing debut with “The Boy Downstairs.” The romantic comedy stars Zosia Mamet (she played Shoshanna Shapiro in the HBO hit “Girls”), who, after a few years living abroad, moves back to New York City. Unbeknownst to her, she rents an apartment in her former boyfriend’s building. Sophie talks about her motivation as well as the challenges she faced in making her first commercial film.