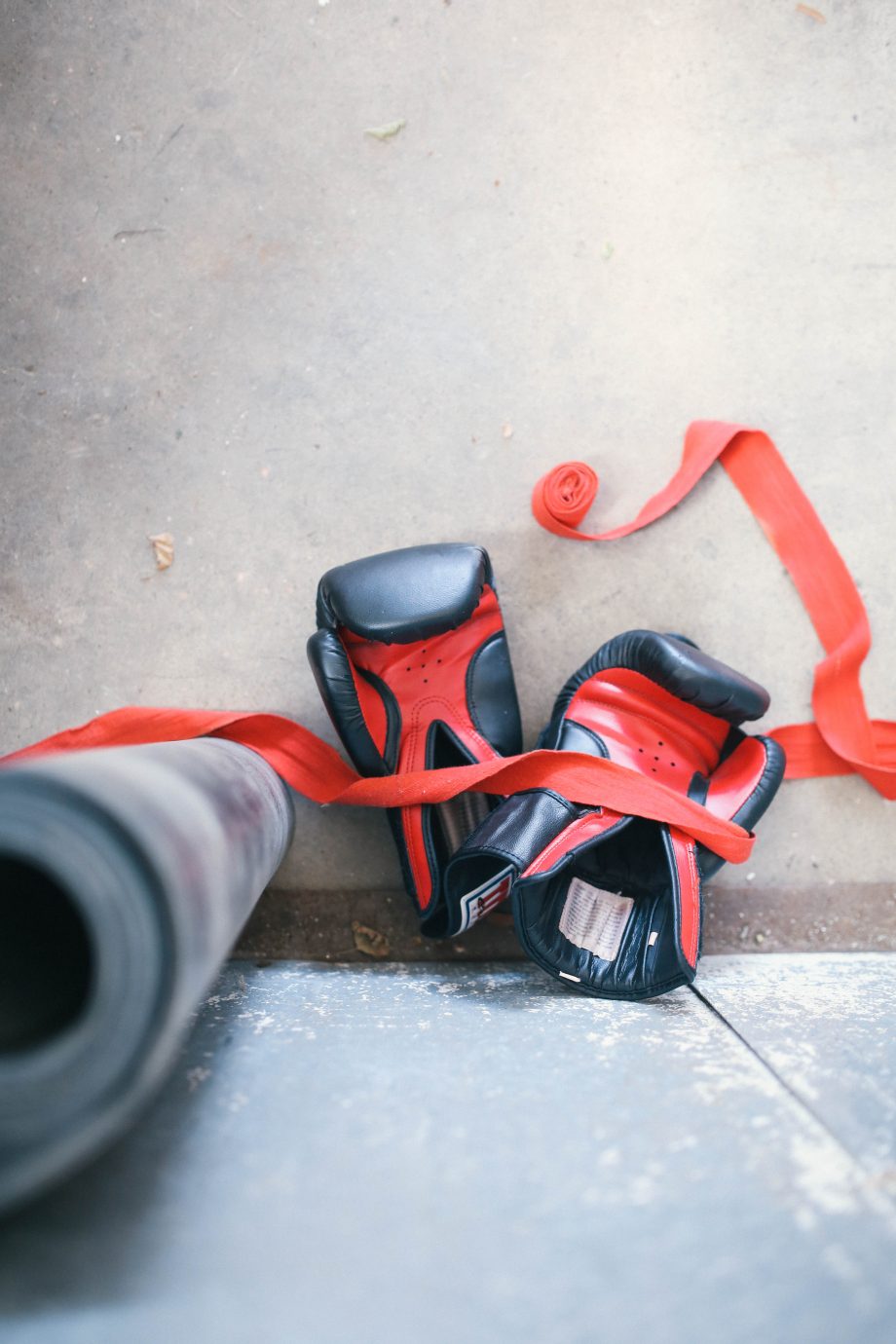 Sponsorship of Women’s Sports…Is there such a thing?

THIS MAY SOUND a bit cynical but I have been working with women athletes for over twenty-five years and there has been some, but not nearly enough, movement to support women sports from a sponsorship perspective.  This may be due to the exposure of some sports, and lack of exposure of others.

I remember talking to five-time track & field Olympian Jackie Joyner Kersee before the 1996 Olympics.  She complained about corporate sponsors only being interested in her every four years before the Olympics.  She said that she rarely, if ever, heard from them during the Olympic off years. Jackie went on to win a bronze medal in high jump that year which ended up being her last Olympic appearance.

Speaking of the 1996 Olympics, that was the event that put women sports on the map.  The American women brought home more gold medals than the American men.  That’s when the U.S. began to realize that women athletes were actually talented and skilled in their sport! It took them THAT long to realize the amazing achievements of women athletes!

It’s widely known in the sports world that girls and women are participating in sports in record numbers in the United States.  If you have any doubt of this, just refer to the research conducted by the Women’s Sports Foundation.  And these women are demonstrating extraordinary performances.  Yet, women sports and female athletes still receive far less corporate sponsorship and even fewer advertising dollars than their male counterparts.

I can understand this being the case back in 1989 when I started in this field, but for it to still be so prevalent and obvious today is a disgrace.  Yes, a few corporations have finally awakened to the fact that sponsoring women’s sports just might be good business, we are seeing it take place more overseas, but what will it take for it to become the rule and not the exception?  What more must women athletes have to do to prove their worth in the corporate market?

I’m not letting the media off the hook either.  Sponsorship decisions are determined by media audiences, and we know that the two are attached at the hip.  The more media hype that’s generated, the larger the audience.  The larger the audience, the more sponsors take notice. So the question then is, why isn’t there more media interest in women’s sports? Twenty years ago I would have said it’s because programming decisions were in the hands of men.  That is becoming less the case as time goes on.  ESPN has taken the lead by covering women’s basketball.  But its “Sports Center” devoted a mere two percent of all airtime to women’s sports in 2014.  This is virtually unchanged since 1999. Major national networks need to fall in line with covering more women’s sports as well.

The 2015 Women’s World Cup Championship tournament final, the NCAA Women’s Basketball Championships, the women’s College World Series, the U.S. Solheim Cup Team win, and Serena’s march into the history books, all drew record viewing audiences.  This proves that there is a market for women’s sports. We can only imagine how much larger it would be with increased media coverage.

In the end, it will take executives who are aware enough to realize the significant value of tapping into important consumer groups through women’s sports and female athletes. They will need to understand that they offer tremendous investment value. And they might even enjoy being a member of the team!