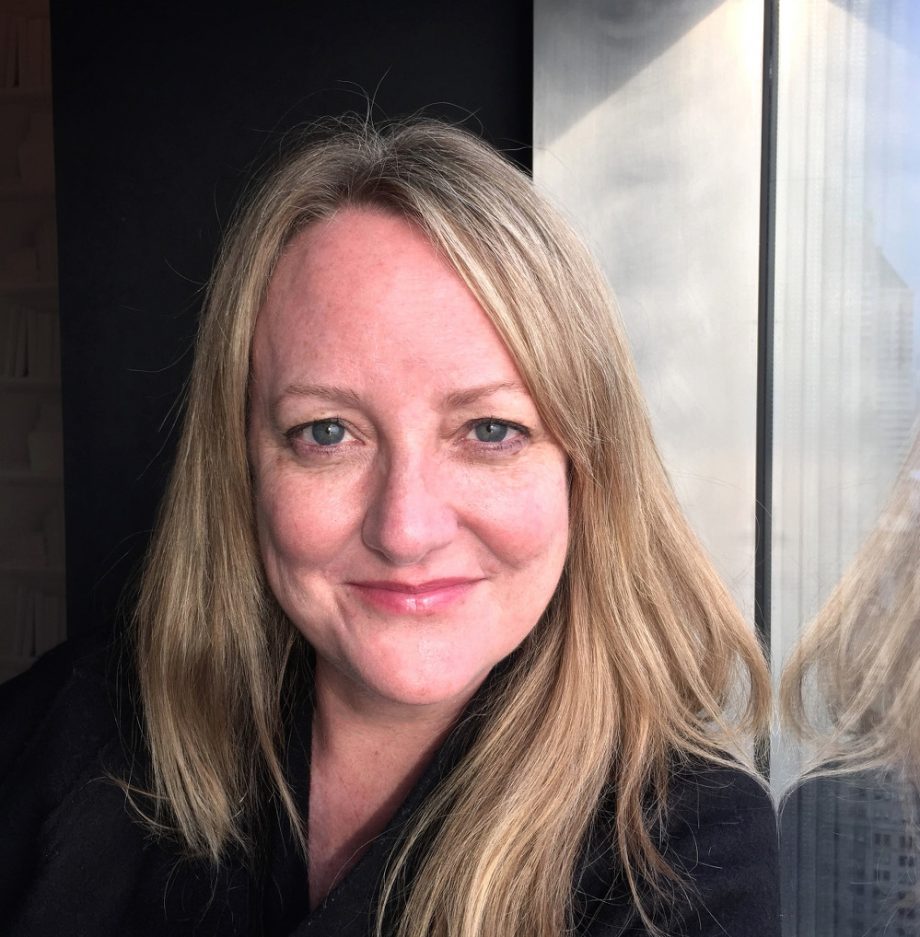 For Susan Johnson it’s all about entertainment. After a successful career as a music video director, she decided to move over to movies, becoming an independent producer. Her first produced feature, Mean Creek premiered at Sundance and Cannes in 2004 and was released by Paramount Pictures and Focus Features. A total of 10 films followed, but for Susan, the time had come to ‘go’ behind the camera. She made her feature directorial debut with Carrie Pilby. Based on a best selling young adult novel, it premiered at the 2016 Toronto Film Festival. Susan talks openly and honestly about her career and what it’s like being a woman in a man’s world.