Harnessing the Power of Creative Women
Erin McKeown teams up with Quiara Alegría Hudes for new musical, Miss You Like Hell 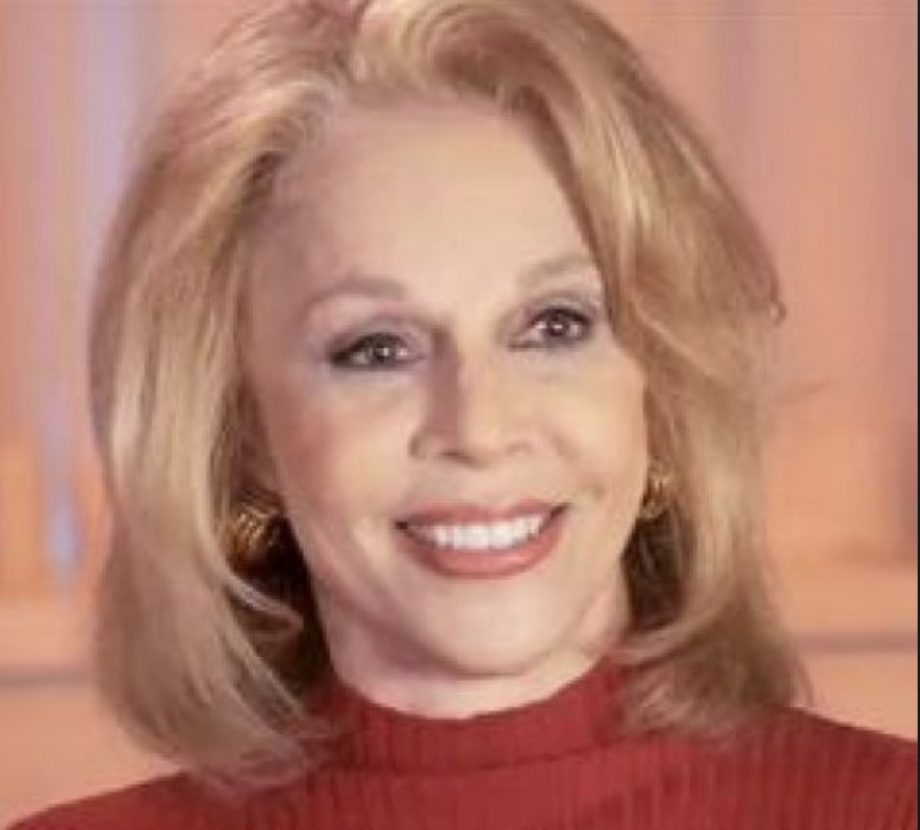 You’re about to meet and get to know a Hollywood trailblazer. Susan Silver is one of the first female sit-com writers, whose career began in 1971 at “The Mary Tyler Moore Show.” Her mentor was none other than the great Garry Marshall. Susan went on to write for “The Bob Newhart Show,” “Maude,” “The Partridge Family” and “Square Pegs.” She was also the Casting Director for “Rowan and Martin’s Laugh-In.” Oh, there’s more. Susan dishes about the highs and lows of both her comedy career and her love life in her memoir, “Hot Pants in Hollywood: Sex, Secrets and Sitcoms.” This is one helluva conversation with one helluva creative woman!