Award-winning film, Difret, available on VOD and Digital HD in February
It’s a new year for our four-legged friends too 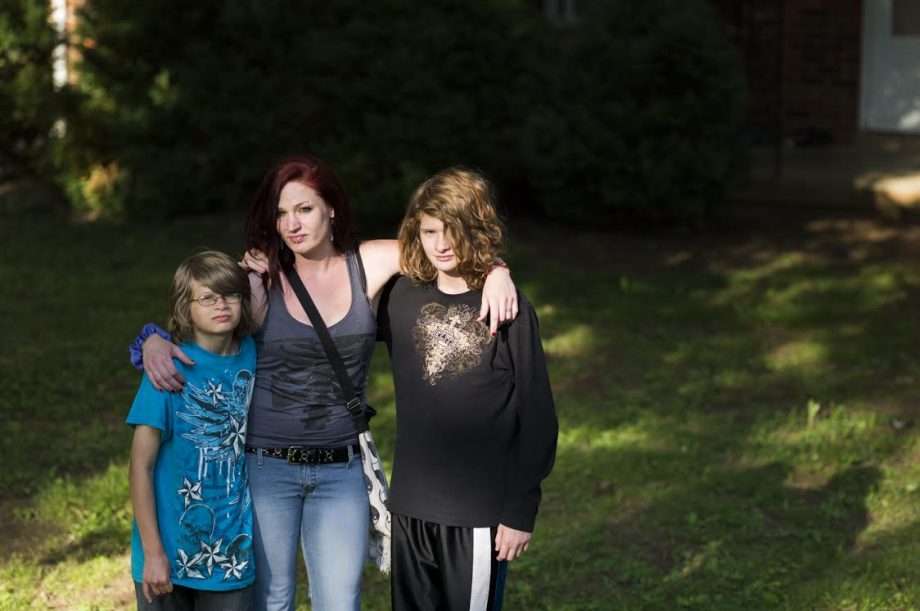 The Year to Cheer for Women’s Rights

IN 1968, WHEN I was in college, I got my first camera. It was a small, cold machine that felt incredibly powerful — not like a gadget or a tool, but like a grenade, with the power to blow the lid off something big.

By the early 1980s, I was living by my wits in New York City and was involved with anti-war photographer Philip Jones Griffiths. We had a child. The life was full of good things. It revolved around our love for photography and for the darkroom. I was working the NYC nightclub scene for New York Magazine and the Soho Weekly News. One night, on assignment at a swingers’ club called Plato’s Retreat, I met a couple from Sweden who seemed to have achieved the American dream. They were rich and sophisticated, with five children and a New Jersey mansion next-door to Richard Nixon. They invited me to their home to see how their swinging lifestyle meshed with their family life. But the longer I stayed with them, the more I saw the cracks in the happy façade. One night turned into hell. The husband attacked his wife in front of me, and I took my first photograph of domestic violence.

I began to work on more and more stories about women trapped in similar situations. I rode with the cops and lived in shelters. I lived in maximum-security prisons with women who had killed in self-defense. I learned incredible things from women who were not accustomed to anybody listening to them. They shaped my outlook.

Today, the issues that compel me as a photographer are women’s rights — too often misunderstood and in jeopardy now more than ever.

In 2012, I met a woman named Sarah Augusta through an Internet connection with her parents. At the age of thirteen, she had been seduced by a man who convinced her it was time to make a family with him. Once he gained control over her body, he owned her mind. Twelve years later, she faced the truth: if she stayed any longer, she would end up dead. That realization gave her the will to leave.

From my perspective, Sarah was the keeper of the keys. She was determined to live free of cruelty. I had to see how she did this, and to learn from Sarah how a woman is able to pick herself up, in spite of serious physical injuries, depression, and poverty — how she finds her voice and is ready to fight for her rights. In 2014, the photographs of Sarah Augusta were exhibited at Vanderbilt University in a show that became the official launch of the “I Am Unbeatable” campaign.

Traditionally, battered women felt shame because society blamed them for domestic problems, from the courts to the churches, even their friends and families. “What did you  do to make him like that?” This kind of thinking is passé; women today are realizing that they don’t have to feel ashamed. Domestic violence is not their fault. I want to cheer on this new consciousness. Change is in the wind. The irrepressible female spirit is rising stronger and brighter than ever.

This week, I met another extraordinary woman through the Internet. Ariana Flores Gordon contacted me after seeing the new miniseries “This is Conflict,” which featured a documentary about my work. After reading an article on the Huffington Post by comedian Beth Stelling who went public about her experience with her abuser, Ariana decided to write a powerful post about her own experience with domestic violence and how difficult it is to be honest about bad relationships. “Before we can really respect others, we have to start with respecting ourselves,” Ariana wrote. “For me, part of that respect is being honest with myself… I choose peace and nonviolence. But I will defend myself, by any means necessary, if my life is threatened, by anyone. That is my human right.”

Many women are having these epiphanies: they know their worth and they refuse to live with someone who does not respect them. Isn’t this something that merits a collective cheer?