Melissa Silverstein weighs in on Harvey Weinstein for Refinery29 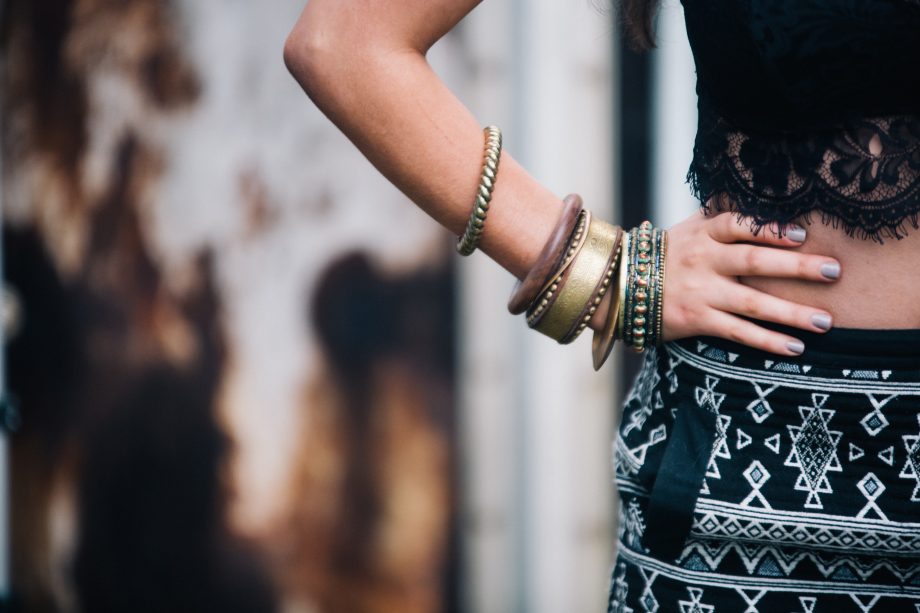 GWYNETH PALTROW, ANGELINA Jolie and Ashley Judd – congratulations, and welcome to the fastest-growing club in America: women who are shamed and punished for their sexuality. You’re a big-name celebrity who was sexually harassed by movie mogul Harvey Weinstein and then blamed for what you endured by so-called women’s rights champions like Donna Karan, who said you were “asking for it” because of your clothing.

Come right over and sit with all the other women denigrated as “sluts” and “hoes” – which includes financially struggling women desperately trying to get an abortion (last week the U.S. House passed an abortion ban) and those whose employers won’t cover their IUD or birth control pill prescription (the White House just rolled back no-copay birth control under the Affordable Care Act).

We are all sluts now.

The public policy decisions and Hollywood revelations of the past week, which on the face of it may appear isolated and unrelated, actually connect tightly like pieces of a jigsaw puzzle. Snapped together, they reveal the omnipresence of slut-shaming, which shapes laws and norms, affecting all American women.

Slut-shaming is judgment of a girl or woman for being a sexual agent, for being “too” sexual – whatever that means – wrapped around the belief that she deserves policing or punishment. I’ve been tracking slut-shaming for two decades, and I’ve interviewed hundreds of teenage girls and women who have been labeled “sluts” and “hoes.” Their experiences show that we live in a culture with a deeply entrenched sexual double standard: the mindset that boys will be boys, and girls will be sluts.

To read the rest of this piece, view the original posting on U.S. News Opinion.