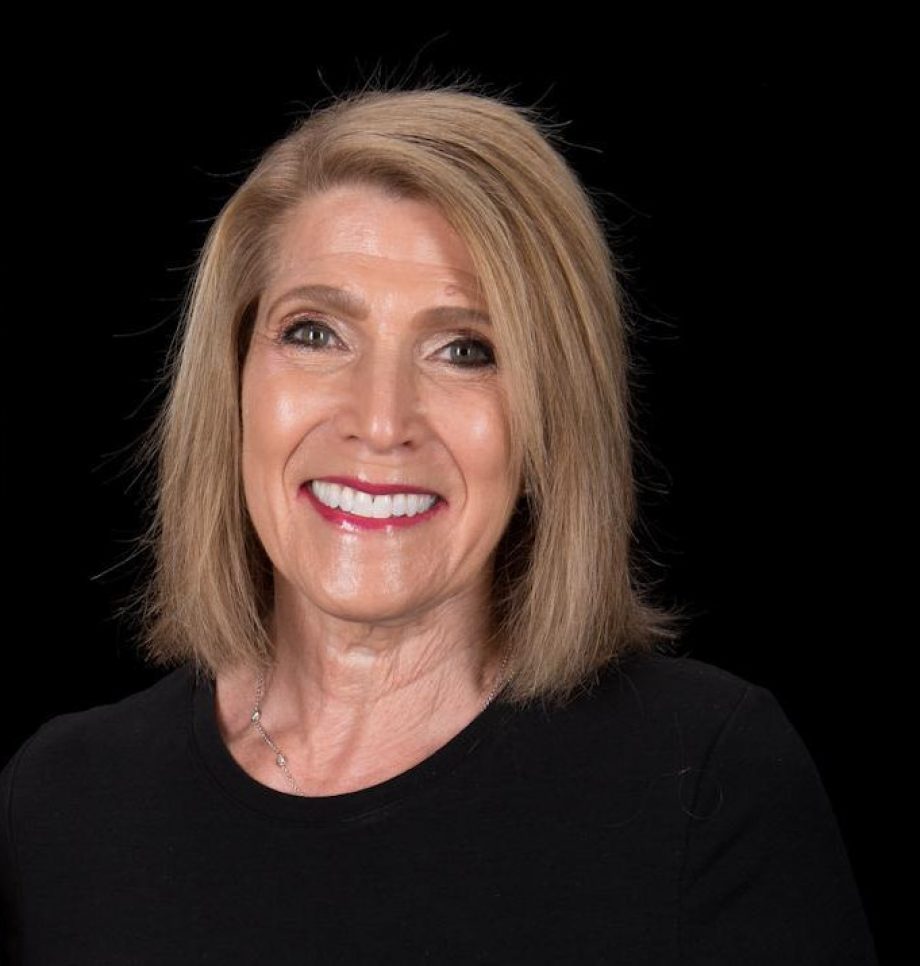 In her decades long career as an award-winning investigative journalist, former television executive and documentary filmmaker, much of Civia Tamarkin’s focus has been on criminal and social justice. She’s covered stories all around the world, including the fall of Vietnam. Her latest project is “Birthright: A War Story.” This riveting, feature length documentary tells the story of “how women have become collateral damage in the aggressive campaign to take control of reproductive health care and to allow states, courts and religious doctrine to govern whether, when and how women will bear children.” This is yet another conversation you can’t afford to miss.