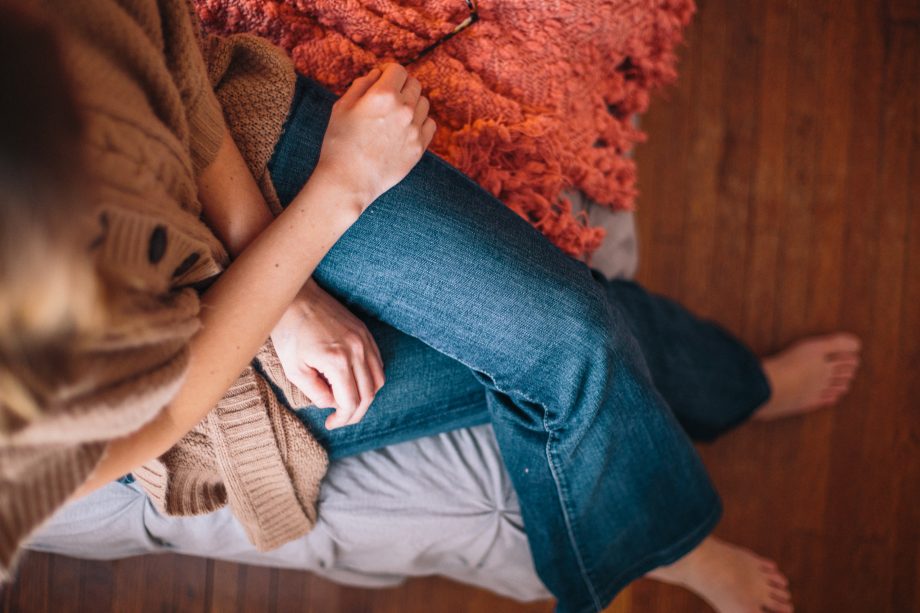 I Shouldn’t Have to Tell My #MeToo Story, But I Want To

I DIDN’T WANT to share a #MeToo story because I shouldn’t have to. The thousands of women and men who made the difficult choice to do so on Facebook, Twitter, Instagram, in op-eds, in blogs, in therapy offices, in intimate settings with friends, in police reports are brave. They are brave for doing something they shouldn’t have to do. And for the thousands more who cannot bring themselves to relive their grief again, they are also brave for being honest with themselves about what is too much to bear, to painful to go through again.

I grew up in a small, rural town in Southeastern Connecticut with very supportive, open parents. I could talk to them about anything and I knew they would listen to me. But there are some things you just don’t want to talk to your parents about, especially at a young age. In the beginning of freshman year of high school, I got into a big fight with my closest friends and they stopped talking to me. Eventually I found new, older girl friends, who hung out with old guys. At a party we went to, the girls told me what they considered the best advice they ever received:

“If you don’t want to have sex with a guy, you still have to ‘finish’ him anyway. Blue balls is real and you don’t want him to get angry at you. Oh, and a blow job is better than a hand job.”

As ridiculous as this sounds to me now, my 14-year-old self took this to heart. Any time a guy would pressure me to get more physical than I wanted, he would either demand or imply that I should finish him anyway. Since I was afraid of what they would do if I refused, I always agreed to it. This continued until I started having sex with people I wanted to have sex with, and I eventually realized just how absurd this demand was.

Then, during my first semester of college, a boy in my dorm took a liking to me. I thought he was cute and sweet, but I didn’t want to date anyone. I was okay with casual relationships, but nothing serious. We hooked up in his dorm room and he kept trying to convince me to have sex with him. I kept telling him no, but he kept touching and teasing me. Eventually I did give in, not realizing just how wrong a situation like that was. I consented, right? My body acted like it wanted the sex, but I didn’t want to then. The two of us hung out some more, but eventually, it was over.

I never thought what happened was sexual assault or rape. I never wanted to define it as such and make it a big deal. I didn’t want that night to affect my future sexual relationships. I never really thought about it again and have – for the most part – had very fulfilling, exciting sexual relationships.

I didn’t think about it again, until a similar incident happened earlier this year. Someone I was seeing convinced me to have sex with him and I wanted to believe it was consensual. I was interested in this person. I was attracted to this person, but I didn’t want to have sex with them in that moment. I even hung out with them again after that, but all I kept thinking about was freshman year of high school and freshman year of college. All I wanted was that feeling to go away.

I actually confronted this person this time and their response was good. They were incredibly apologetic and didn’t realize what they had done. I believed them. I forgave them. And I believe they won’t do something like that again. But I didn’t want to date them anymore, so I ended the relationship.

I have my own reasons for sharing this story, but I want ALL the women and men who cannot share theirs, to know I hear you; I believe you. Choosing to write this blog is not to infer that this conversation should be just about sexual assault survivors. I’m sharing my story because the way we talk to men needs to change. The way men talk to each other needs to change. The way society treats the sexual desires and urges of men needs to change so that a young girl living in a rural town isn’t told she needs to “finish someone” in order to not get raped. Young women are taught what their changing hormones will do to them and how it will make them feel. We need to have the same conversation with young men and make sure they know that their surge of testosterone is not a justification for having a release at any cost. They need to know they have a choice, and there is a clearly defined right and wrong choice. Some may say that my experiences are considered a “grey area,” and while in many ways it feels that way, I know that it’s not. And I know thousands of other women and men who have experienced this know that it’s not either.